We are essentially two busy Leeds-based francophile political animals who are also culture vultures. Both of us have a predilection for activity rather than passivity and, consequently, as congenital Liberals, no lost cause is unsupported.

We have lived in the same unique and warm 1821 house in Bramley since 1981. We had a share in a cottage in Faugères in the Languedoc from 1991-2016, which we still use under the ownership of a good Leeds friend and have pursued a diversity of usually, but not entirely compatible interests.

The benefits of retirement are manifest for both of us! The potential for travel abroad; to decide which campaigns to be involved in; the opportunity to determine which invitations to write, to speak at or lecures to give; the chance to the highways and byways of local history; the time to take in events, films and, of course, book fairs. Also, whereas Liz has played violin consistently with the Sinfonia of Leeds for over forty years, Michael's jazz "career" during his political years was highly sporadic. But he has now, belatedly, got regular gigs at the Leeds jazz Club.

We are both enjoying the convivial involvement and mutual education of wine groups, lunches with friends, fellow historians, Liberal colleagues and fellow Francophiles. 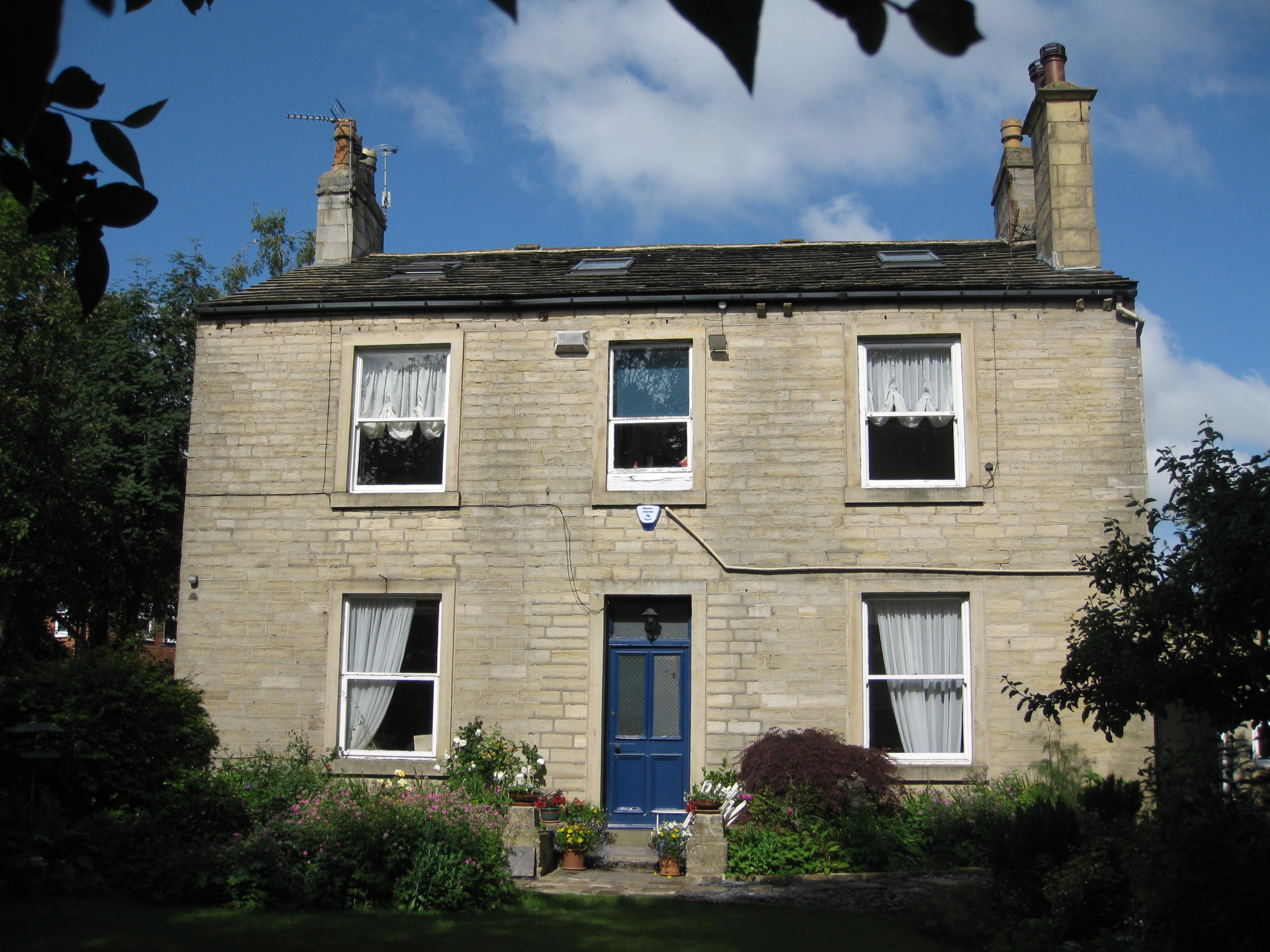