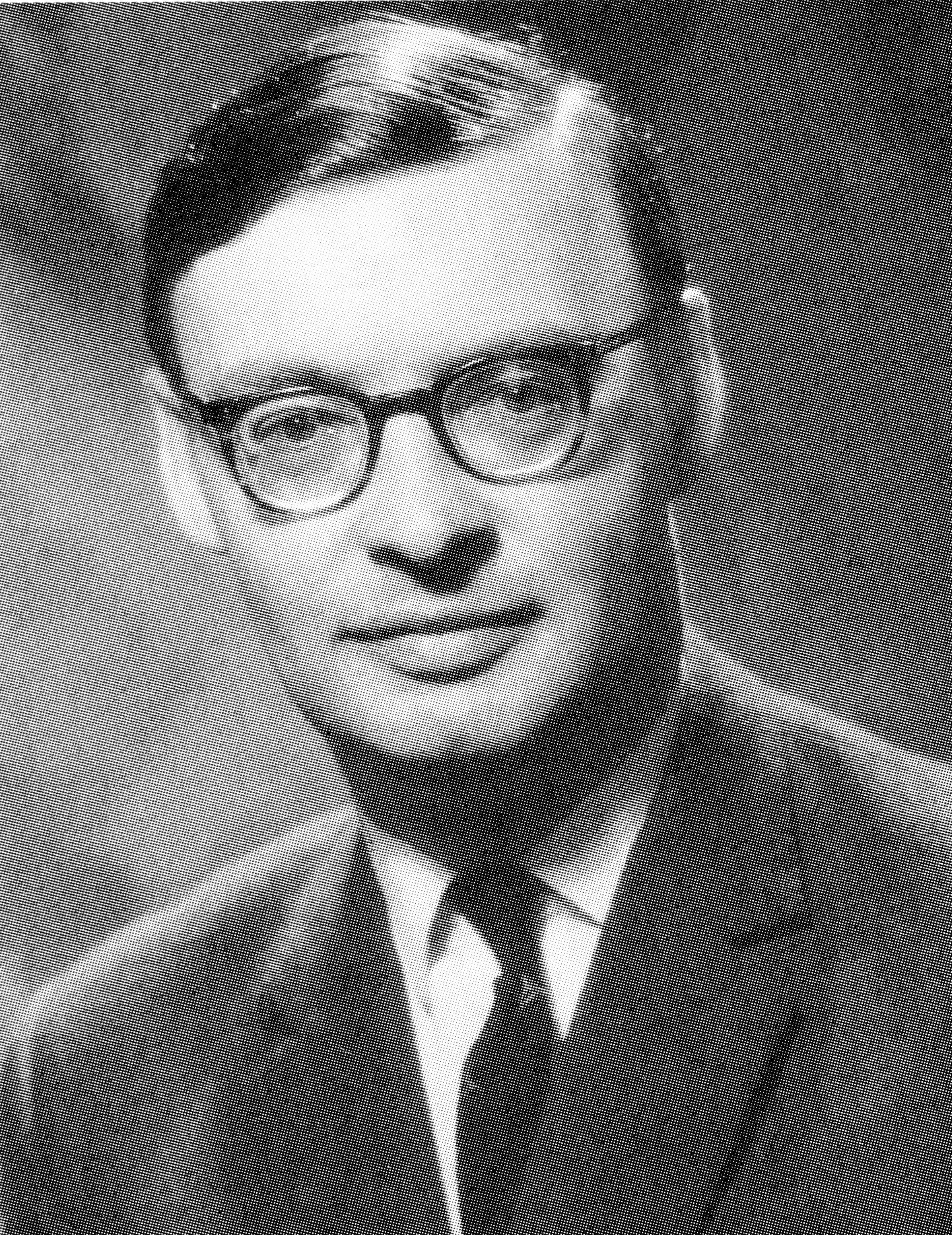 As a key financial figure in the Liberal Party, Philip Watkins knew as much as any individual member of the detailed internal matters that bedevilled the party through the latter part of Jeremy Thorpe’s leadership, but he could never be prevailed upon to divulge personal or party matters that might reflect badly on those involved.

Even during his last illness when I gently suggested that, for the sake of party history, he ought to record the details of a number of events which I knew he believed to have been incorrectly interpreted, he thought for a moment and replied, “You're probably right... but no.”

Watkins's professional skills as an accountant and his personal stature ensured that he was frequently relied upon to take charge of the party’s financial affairs at times of stress, whether from its extreme poverty or from some suspected maladministration. His personality and acknowledged probity, coupled with an incisive financial mind, were such that his actions in restoring solvency and stability were accepted by party officers, however fraught the situation.

Educated at Bristol Grammar School and Brasenose College, Oxford, Watkins was by profession a chartered accountant, but somehow always managed to arrange his private practice to ensure that he had sufficient time to be active in the causes he believed in.

Six times a Liberal Parliamentary candidate, he contested the Bridgwater constituency in 1959, 1964 and 1966, after which he moved to the nearby seat of North Dorset for the 1970 election, and for the two contests in 1974, in both of which he came second, polling more than 35 per cent of the vote.

He had taken on the key post of Chairman of the party’s Finance and Administration Board in 1969 with responsibility for the running of the party headquarters and its relationships with the constituency associations. Following the October 1974 election, he became Party Treasurer and devoted himself to the national organisation. His other posts included the chairmanship of the Liberal Candidates’ Association and, for 11 years up to the merger with the SDP in 1988, the vice-presidency of the party.

Despite opposing the merger, he joined the new party, believing those who went on to relaunch the Liberal Party to be tactically wrong. He remained active in the Liberal Democrats but did not take on national office. However, before his death he was a member of the General Committee of the National Liberal Club and financial adviser to the Liberal International, arguing with partial success for both to remain broad churches in the Liberal cause.

Curiously, in an age when relatively little consistent local activity appears to quality party activists to be appointed OBE or MBE, Philip Watkins was never offered an honour. Perhaps his identification with the fallout from the Thorpe affair blighted his chances.

Watkins was also Treasurer of the Electoral Reform Society where his gentle humour and shrewd financial acumen were greatly appreciated, particularly in the launching of the society’s international subsidiary, created to assist new and developing democracies.

Philip Watkins was also involved locally in London, being Church Warden of St James the Less, Pimlico, and a governor of Paddington Green School. He possessed a deep personal faith which he wore in a natural and attractive way.