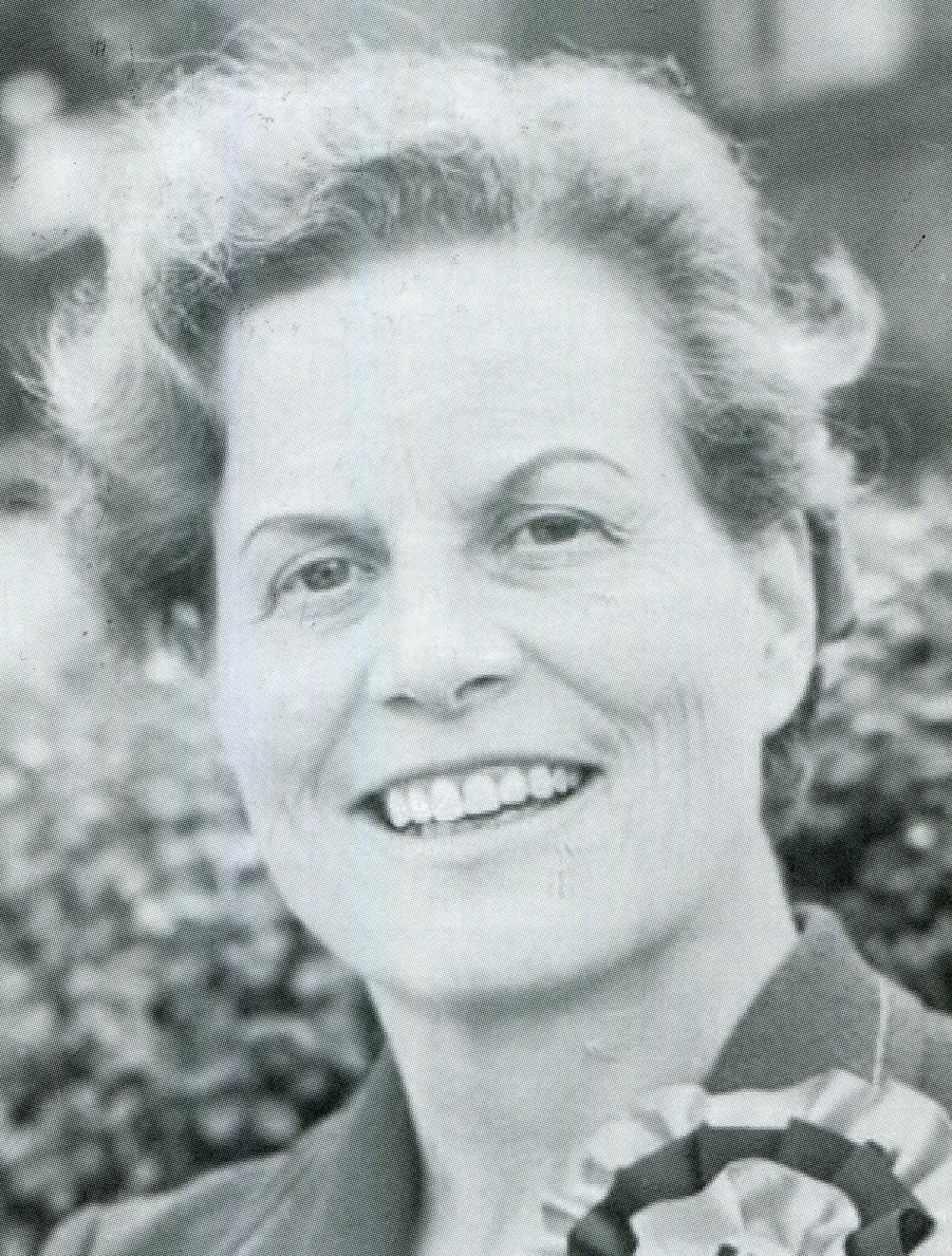 With her style and voice Margaret Wingfield looked and sounded like a "Hebe Conservative". This was far from the reality. She was one of those rare natural Liberals who accepted the burden of the Liberal millstone and undertook a wide range of responsibilities and tasks in pursuit of the Liberal cause. Margaret Wingfield had a family background of political involvement, including having an uncle, Charles McCurdy, who was Liberal MP for Northampton and Lloyd George's Coalition Liberal Chief Whip in 1921, but, such were the constraints on women politicians, that she was unable to be a candidate, even at local government level, until 1961 when she contested the London County Council election in Putney.

Thereafter she contested the following three General Elections, 1964 and 1966 in Wokingham and 1970 in Chippenham. All were disappointing, particularly Chippenham which was regarded as a highly winnable seat but where the Liberal vote fell by 10 per cent. Her best result was in the midst of this series when she took on the party's candidature at the Walthamstow West by-election in September 1967. The constituency had earlier been Clement Attlee's seat but the by-election was clearly going to be a highly marginal contest, with the Conservatives eventually gaining the seat from Labour. Despite both main parties' efforts to squeeze the Liberal vote, Margaret Wingfield more than doubled it, to 23%.

Margaret Wingfield campaigned successfully for the National Liberal Club to open its doors to women members and, in 1978, became the first woman member of its General Committee. She was also a Justice of the Peace and served on the Lord Chancellor's Advisory Committee which recommends Magistrates to serve in inner London.

Margaret Wingfield's fifteen minutes of national fame came through being the Liberal Party President during a remarkable period in British political history: the denouement of the Jeremy Thorpe affair and the return of Jo Grimond to the Liberal Leadership. She assumed office at the close of the 1975 Liberal Party Assembly and was therefore in office during the special Assembly in Manchester in June 1976 at which the party resolved to involve the party membership in the election of the party leader. In March 1976 the party had polled badly in a Coventry by-election and party activists across the country were reporting highly embarrassing responses on the doorstep when campaigning. Thorpe, who by this time had largely lost the confidence of the Parliamentary Party, realised that the leadership election rules were about to change and proposed to Margaret Wingfield that he should offer himself for re-election under the new rules, thereby circumventing the Members of Parliament. Neither Wingfield nor Thorpe thought to mention this tactic to the party's Chief Whip, Cyril Smith, who was rightly outraged and eventually decided to resign - a decision reinforced by his serious ill health at the time. Chaos reigned in the party until Richard Wainwright, MP for Colne Valley, in a local radio broadcast on 8 May effectively urged Thorpe to sue the newspapers for libel or to resign. Two days later he resigned.

Jo Grimond was prevailed upon to return as caretaker leader, largely through arm twisting from the two potential leadership candidates, John Pardoe and David Steel, plus a great deal of pressure from those of us such as Gruffydd Evans, Pratap Chitnis and Geoff Tordoff who had opposed Thorpe in 1967. Margaret Wingfield presided over the subsequent leadership election at which David Steel was elected, travelling widely to meet local Liberal associations and to reassure them that she was in control and that they could have confidence in the future.

Margaret Wingfield's experience, including being educated at Freiburg University, led her to be a lifelong internationalist, maintaining her active involvement in Liberal International until shortly before her death. Her time at the London School of Economics, where she obtained a qualification in social sciences, and her subsequent experience as a care committee organiser for the London County Council, including wartime experience providing assistance to families whose homes had been destroyed by bombing, catalysed and focused her political determination. She was awarded the CBE as a recognition of her long service to politics. Always recognised as a practical politician who could be relied upon to turn up at every by-election campaign, Margaret Wingfield retained the affection of party activists up to the end. She was well supported by her husband Guy, whom she married in 1940 and who was invariably at her side whenever it mattered.