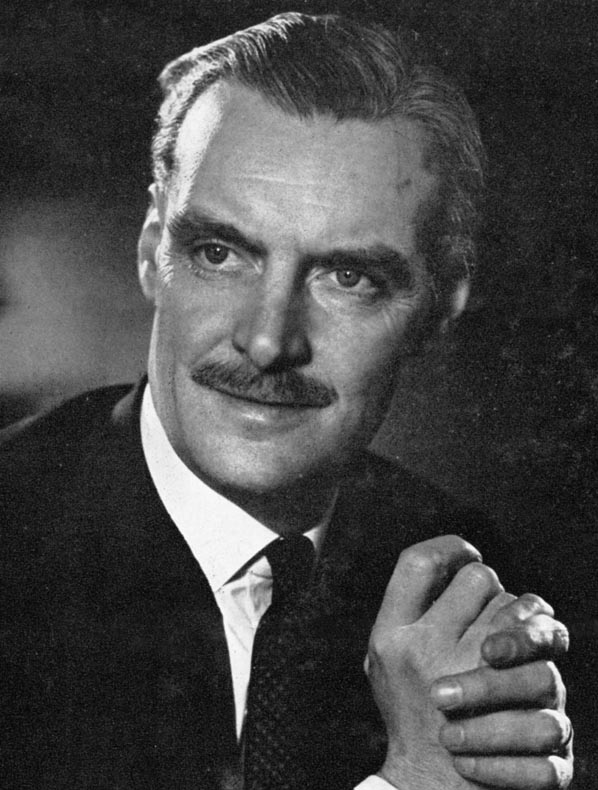 Ray Whitelock, who has died at the age of 86, was one of those rare individuals who was a Liberal by personality and instinct. However difficult the issue, and however ravenous the reactionary response, Ray never flinched, and his disarming and engaging personality often won over the opposition.

After the war Ray settled in business in Wilmslow. There he joined the Liberal party and became a Councillor in 1964.

In 1967 he moved to Leeds to become the Secretary of the Dyers and Finishers Association - an employers' organisation within the wool textile industry. Ray arrived at my Leeds Liberal office before, it seemed, the removal van was fully unpacked at his new home!

He took on the Holbeck ward, just south of the city centre and one of only four wards held by Labour out of thirty. This area was in the process of being demolished and much of the electorate had moved. At a by-election in September 1969 Ray reduced the Labour majority to 260 and to this day those closely involved believe that Labour only held on as a result of electoral malpractice involving the rehoused voters.

One of Ray's anecdotes illustrates both his humour and his Liberalism: he was canvassing in Wilmslow where a key issue was overspill from Manchester's poorer areas. Alongside the village green in Wilmslow - The Carrs, I think - were some very large and expensive modern houses. Ray gave the rather posh lady the Liberal spiel and was told, "Oh no, we don't vote Liberal; you see we're against overspill." Ray turned and pointed out the small but very old cottages on the other side of the green, "Madam," he said, "to those people, you're overspill!"