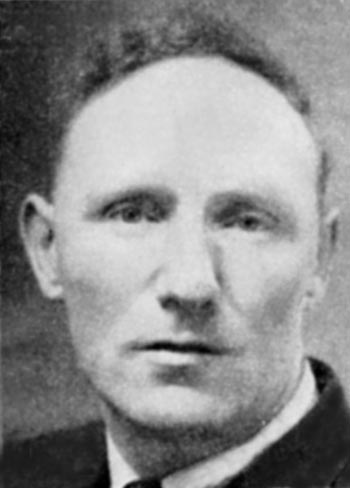 Leeds Labour stalwart Joe Taylor died on 27 May at the age of 87. Joe Taylor represented the Middleton ward on Leeds City Council for thirty-one years, from 1964 to 1995. Following his retirement as a Councillor he was elected an Honorary Alderman of the City of Leeds. Taylor was Councillor Dougie Gabb's Deputy Lord Mayor in 1984-85. He was awarded the MBE for his public and political service.

Joe Taylor was the loyal Labour backbencher par excellence. His aim was to represent his local community and to improve the lot of his fellow postal workers, and he believed that this was best achieved through the Labour party and through trade union solidarity. He never sought executive positions and it is significant that the only Council committee chair he held - that of the Personnel Committee in 1985 - ended with a vote of no confidence passed by the left-wing dominated Leeds District Labour Party when a complaint of sexual harrassment by a woman council employee was not upheld by a panel with Councillor Taylor in the chair.

Taylor served as chair of his Leeds South Constituency Labour Party and, in the Post Office Workers' Union, he served as his branch's Legal and Medical Secretary for 24 years.

Joe Taylor was born in Holbeck and moved to Middleton when the new part of the council estate was built in 1932. He joined the army in 1936 at the age of 17 and served in the Royal Engineers. During his war service on the Far East, and his time as a Prisoner of War of the Japanese, he contracted malaria which recurred from time to time throughout the rest of his life.

Joe Taylor had no pomposity and treated Council colleagues of all parties with the same openness and warmth. He was a popular local figure and was highly respected for his commitment to the Middleton community.

His wife, Betty, died in 1995 and he leaves a daughter, Christine.