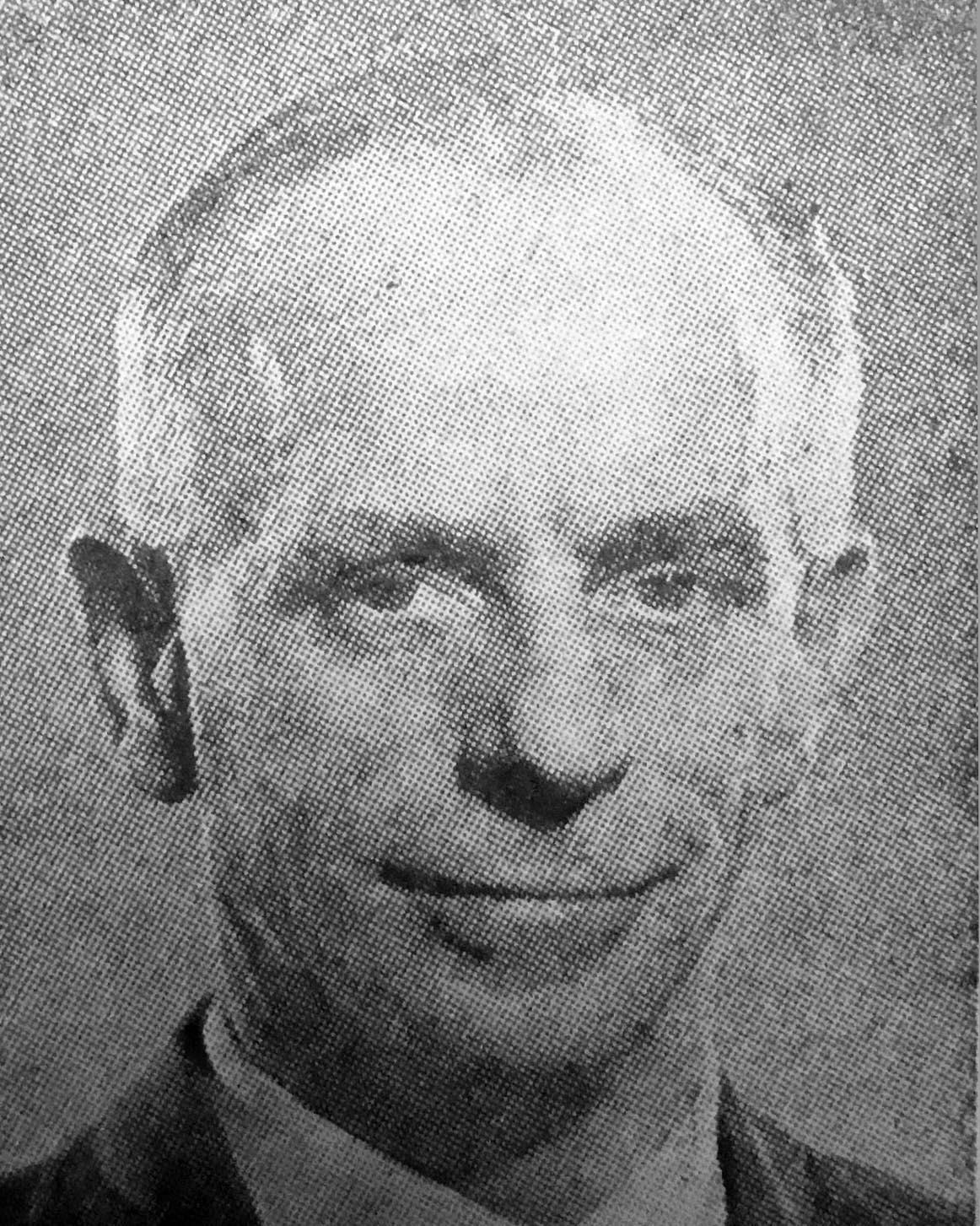 The death of Alf Tallant at the age of 95 has cut the last remaining link with the group of Leeds Labour pioneers who saw municipal politics as a key route to socialist influence. With its first Councillor only elected in 1903, Leeds Labour was ten years behind its neighbour Bradford, and it was often riven with internal disputes, but by the outbreak of war in 1914 it had more elected Councillors than the Liberals. Alf's grandfather had been the secretary of the South Ward Liberal Club in Hunslet but his father, Albert Tallant, allied himself to the Labour movement and regularly contested local elections from 1910 onwards, being a Leeds Councillor for eight years and an Alderman for eleven years. Alf went into the family shoemaking and shoe repairing business, based in the same Beeston shop for fifty years, until his retirement in 1973. Despite the decline in the demand for hand-made shoes, he took pride in having made an average of one pair of shoes a week, right up to his retirement.

Despite his family background Alf Tallant came late into Leeds municipal politics, only being elected to the City Council in 1957. He was Deputy Lord Mayor in 1966 and became an Alderman in 1968, becoming one of only sixteen Labour members on a Council of 120!

With Labour back in office in Leeds in May 1972, Alf Tallant became Chairman of the Education Committee and launched a highly controversial school zoning policy, with catchment area boundaries being drawn around middle and high schools to achieve "a better mixing of the social classes". This often required tortuously shaped zones and the bussing of pupils. It was opposed by the Conservatives because it undermined parental choice and by the Liberals because it separated schools from their natural communities, and attracted large public protests. It was soon modified to allow parents to opt for schools other than those designated for their children and the scheme was later abandoned completely.

Tallant was a strong supporter of the arts and, under its civic ownership, became Chairman of the board of the Grand Theatre and Opera House, and of the City of Leeds College of Music. He became one of the first Honorary Aldermen of the City of Leeds in 1974. A man of strongly held views he remained deeply partisan throughout his time in politics. Not a natural orator, and by turns irascible and humorous, Tallant's quiet exterior hid deeply held socialist views and he remained strongly partisan throughout his time in politics.