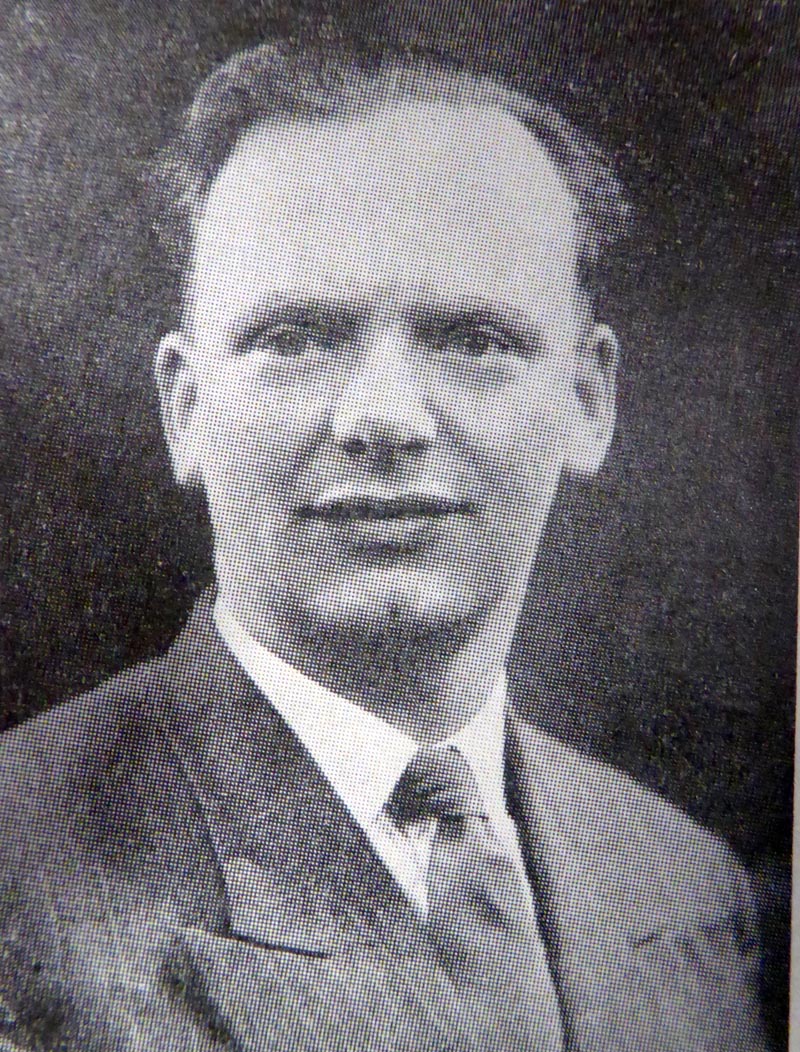 I was sorry to hear of Harry Swain's sudden death. I bumped into him in Leeds City Centre earlier this year and briefly passed the time of day. I wish now that we had talked more.

I liked Harry even though we were daggers drawn politically. To me as a junior Liberal Councillor he was, with such luminaries as Albert King, Bill Merritt, Dick Knowles and Denis Matthews, a senior member of that honourable old Labour coterie to whom politics and the establishment of a Labour presence in the social and political structures of Leeds was a serious matter to be pursued with appropriate zeal and organisation. Moreover he was one of that diminishing band of activists in any party who perceive the role of organiser and "fixer" as an important and legitimate task. Harry's position as a senior Magistrate was sufficient public recognition and he rightly regarded that as a vital means of expressing his own social concern, and as an area of public service which he also made sure had its quota of Labour members.

I discovered that to those in the Labour party who found the rigid discipline of the oldtime Leeds Labour machine stifling, Harry was very much a hate figure, even being called at times Harry Swine, but he regarded such attitudes as an inevitable consequence of the task in hand, and he took pride in managing to run a tight ship in Leeds for much longer than proved possible in many other cities where the far left caused so much damage to the Labour cause in the 1980s. I never liked the Leeds Labour style, which I thought highly detrimental to the voluntary sector and to pluralism in the city, and, on the other side of the fence, I suffered from it both politically and personally, but I had to admire the efficiency of the machine and Harry's dedication to it.

Two anecdotes come to mind when thinking of Harry Swain. The first involves a former council colleague, Denis Pedder, who in the early days of the City Council Liberal Group was a very valuable member. However, Denis was always somewhat unpredictable and had a vicious streak. Eventually his eccentricity went beyond the bounds of acceptability and, unanimously, the Group decided that he had to be expelled. Shortly afterwards it was rumoured that he had applied to join the Labour party but I had no evidence, until one afternoon outside the Civic Hall, Harry Swain and Denis Matthews were passing, on their regular route from the party office in Queen Square. Seeing me Harry pulled up, reached into his inside pocket, pulled out Denis Pedder's membership application, and said to me, "Michael, we've enough of our own nutters without having yours as well!".

The second came in the aftermath of the 1979 City Council elections which left the Liberal Group, as expected, with the balance of power. The count took place the morning after polling day as the poll coincided with the parliamentary election which counted on the Thursday night. When it became clear that the Conservatives had lost their overall majority, their leader, Irwin Bellow, asked me and the Labour leader, George Mudie, to meet him in his office in the annexe at the rear of the main Civic Hall building. There Irwin conceded defeat and said that it was up to me and George to see whether some joint administration could take over. George and I agreed to consult our parties and to meet over the weekend. We then walked from Irwin's office across the first floor bridge to the main building. This bridge had glass sides and, looking down, I saw Harry and, as ever, Denis Matthews walking along below us. Harry looked up and saw us, so I instantly put my arm around George's shoulders and gave Harry the thumbs up! He went a deathly shade of white! As it happened the Labour party would not make any workable arrangement with the Liberals and put the Conservatives back in office for another - final - year.<

No doubt Harry thought that the subsequent Labour long dominance of the City Council well worth the price of one further year of the Tories!