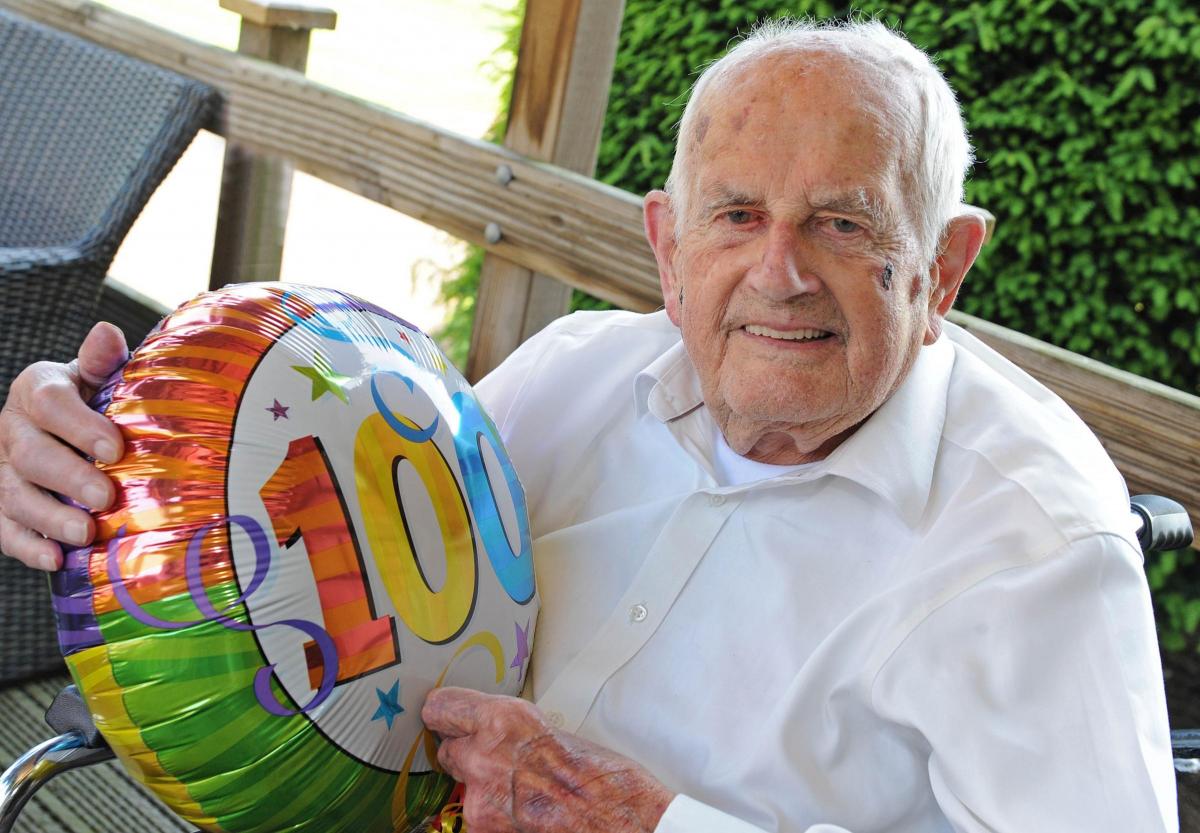 Foster Lamb was born into a Liberal family and his father, Ernest Lamb, was Liberal MP for Rochester, 1906 to January 1910 and then December 1910 to 1918. Ernest subsequently joined the Labour party and was given a peerage in 1931, becoming Lord Rochester. Foster Lamb inherited the title in 1955 but despite his political heritage, he played no active part in politics until Geoff Tordoff (later Lord Tordoff) signed him up for the Liberal party in Northwich in 1962. The following year he began to contribute to debates in the House of Lords. He joined the National Liberal Club in 1963, remaining a member until 1974. He rejoined the Club in 1980 and was a Trustee from 1998 to 2006.

Foster Rochester joined ICI following the Second World War and specialised in personnel management becoming the Personnel Manager of the Mond Division of ICI where its founder, Alfred Mond, had introduced employee share ownership schemes from an early date. Foster's enthusiasm for employee participation in industry was very much in tune with Jo Grimond's Liberal party and Foster became the party's spokesperson on employment in the Lords. He was a faithful attender at party assemblies and, despite his rather quiet persona, his knowledge of industrial affairs and his obvious commonsense, ensured that he was invariably listened to with respect on all sides of the House.

He held a number of public offices in Cheshire and Staffordshire and he had a passionate interest in cricket, aided not least by the fact that his second son, Tim Lamb, played for Northamptonshire for several years.