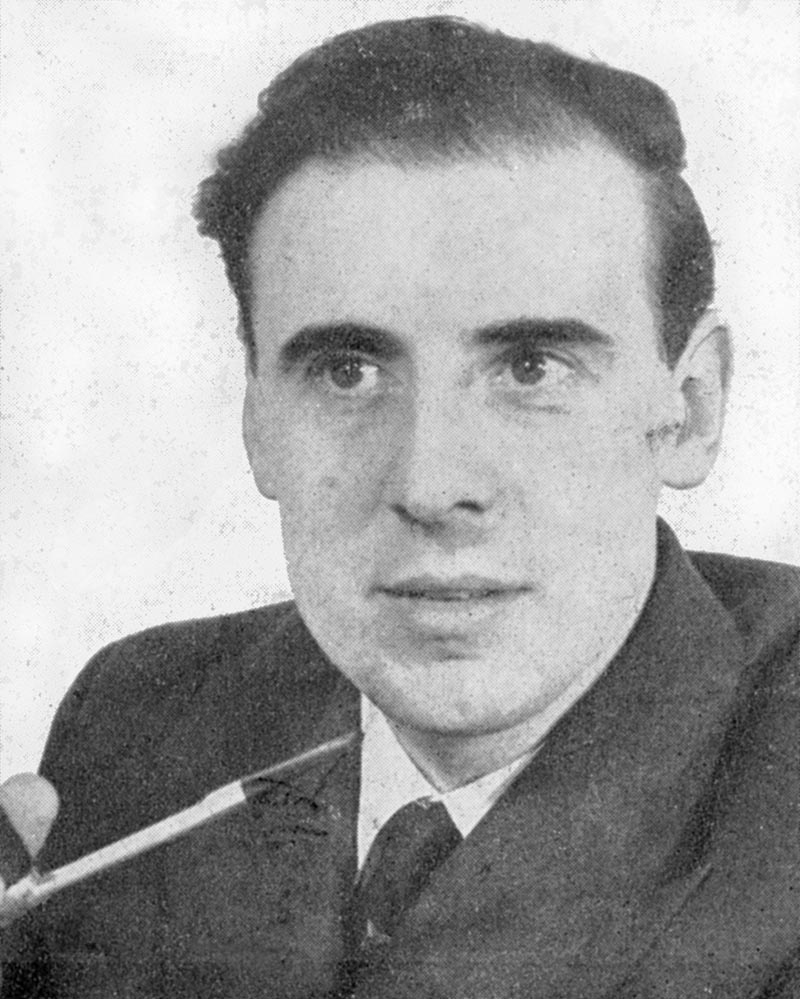 North Yorkshire and former Leeds Councillor, Denis Pedder, has died in Humanby, North Yorkshire, at the age of 76. He had been suffering from cancer for some time. At the time of his death he was an Independent Councillor on the North Yorkshire County Council, representing the Cayton Division, and until his retirement last year had been a Scarborough District Councillor for the Hertford ward.

Born in October 1927, Councillor Pedder had had a chequered career in politics. He first contested Leeds City Council elections in 1960 as an Independent candidate for the Westfield ward. Thereafter he joined the Liberal party for whom he contested the Stanningley ward unsuccessfully on five occasions, from 1961 to 1965. He was also the unsuccessful Liberal parliamentary candidate for Leeds West in 1964 and 1966 and for Leeds South in February 1974.

His electoral fortunes changed in 1969. Having been the election agent for David Austick's narrow victory for the Liberals at a by-election in the West Hunslet ward in 1968, Denis Pedder then took the same ward in May 1969 with a majority of over 1,000. He held West Hunslet easily in 1972 and then in 1973 he won the combined East and West Hunslet ward for both the City Council and for the short-lived West Yorkshire Metropolitan County Council.

On the Leeds City Council he was the Liberal Group's Chief Whip until he suddenly resigned that office on the day of a City Council meeting. Following the council meeting he was expelled from the Liberal Group whereupon he immediately applied to join the Labour party. Labour, being conscious of Pedder's mercurial and sometimes capricious personality, delayed admitting him to membership and so he withdrew his application. He then contested Hunslet twice unsuccessfully as an independent.

Denis Pedder was educated at secondary school in Lancaster and subsequently at Burnley Technical College and Leeds University. By profession he was a manufacturing chemist and, later, a consultant microbiologist. In the recession of the mid 1970s he lost a number of consultancy contracts and to survive financially he bought an off licence in Beeston, in his electoral ward. On retirement he moved to Hunmanby and immediately began contesting elections there.

Denis Pedder was a fearless advocate of a cause and a remarkable orator whose speeches to a packed concert room on Saturday nights at the West Hunslet Liberal Club greatly helped him to win his seat. He was a difficult colleague but a great individualist who on occasion showed considerable foresight - only some five years after its construction he told the Leeds City Council that the deck-access Hunslet Grange development would be demolished in his lifetime. He was right: it lasted only into the 1980s.

He leaves a wife, Kathleen and two daughters.