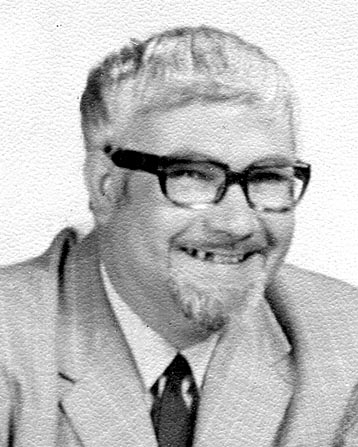 Leeds Honorary Alderman Brooke Nelson has died at the age of 84 after a short illness. He served as a Liberal councillor for the Armley ward from 1973 to 1983. He was a member of the Armley Common Rights Trust for some forty years, including serving as its Chairman. He also served for many years as a member of the Civic Arts Guild and the Leeds Children's Holiday Camp management committee.

Alderman Nelson was not often a contributor to City Council debates but he was as assiduous committee member. As an Armley man and a local contractor he knew the area exceptionally well and this enabled him to be a local ward Councillor respected for his attention to casework on behalf of his constituents.

He leaves a wife, Joan, a daughter, Kay, and a son, Mark.