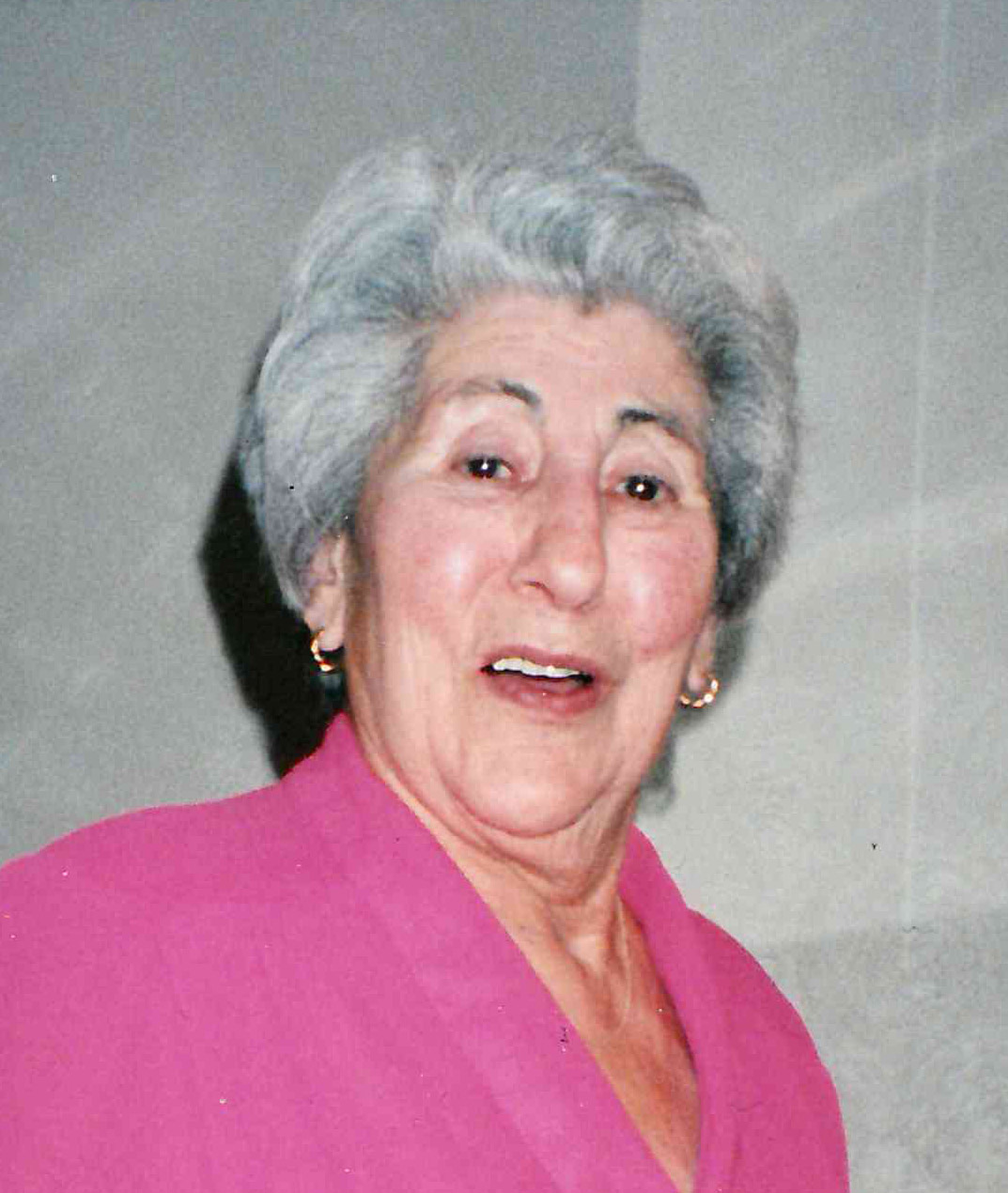 My friend Min Marks, a communist activist and wartime Bletchley Park associate, has died at the age of 100. She and her husband, Jack, who died in 2017 aged 98, were associated with virtually every peace movement, anti-racism and anti-fascist campaign in Leeds for over seventy years. Despite her own sturdy Communist affiliations Min was ecumenical in her attitude to political campaigns, happily working with all who shared the objective in view. She and Jack were essentially secular Jews and their support of the Palestinian cause inevitably brought difficulties with some members of the Leeds Jewish community. Min also cultivated a wide array of friends and was a very convivial hostess.

She was born in Leeds to Isaac Druyan, a presser, and his second wife, Rachel, née Israel, and attended Allerton High School. During the second world war she joined the ATS, (the Auxiliary Territorial Service) becoming an Intercept Operator, taking down encrypted German morse code messages that were then sent to Bletchley Park to be decoded. She is included on the Roll of Honour there and is commemorated on the Codebreakers' Wall. She became very skilled at Morse code and retained the ability to read it until very late in her life.

She married Jack in 1946 and thereafter they were both active in the city's Young Communist League. Unlike a number of Leeds party colleagues they remained in the Communist Party of Great Britain following the Soviet regime's crushing of the Hungarian party's revolt against the rigidity of Stalinist control, saying that the cause was more important than any individual's deviation from it. Min deplored the UK party's 1991 decision to disband and she and Jack then put their efforts into supporting the Communist party's daily newspaper, the Morning Star, which had been able to continue independently.

Min worked for many years for the Social and Market Research Company, RSL, as an interviewer, trainer and area supervisor, not retiring until well into her 70s. She was a fundraiser for a number of charities, particularly the Yorkshire PHAB (Physically Handicapped and Able Bodied), who put her and Jack's names on one of the PHAB minibuses.

She is survived by their three children, Ruth, Estelle and Anthony, five grandchildren and 12 great grandchildren.