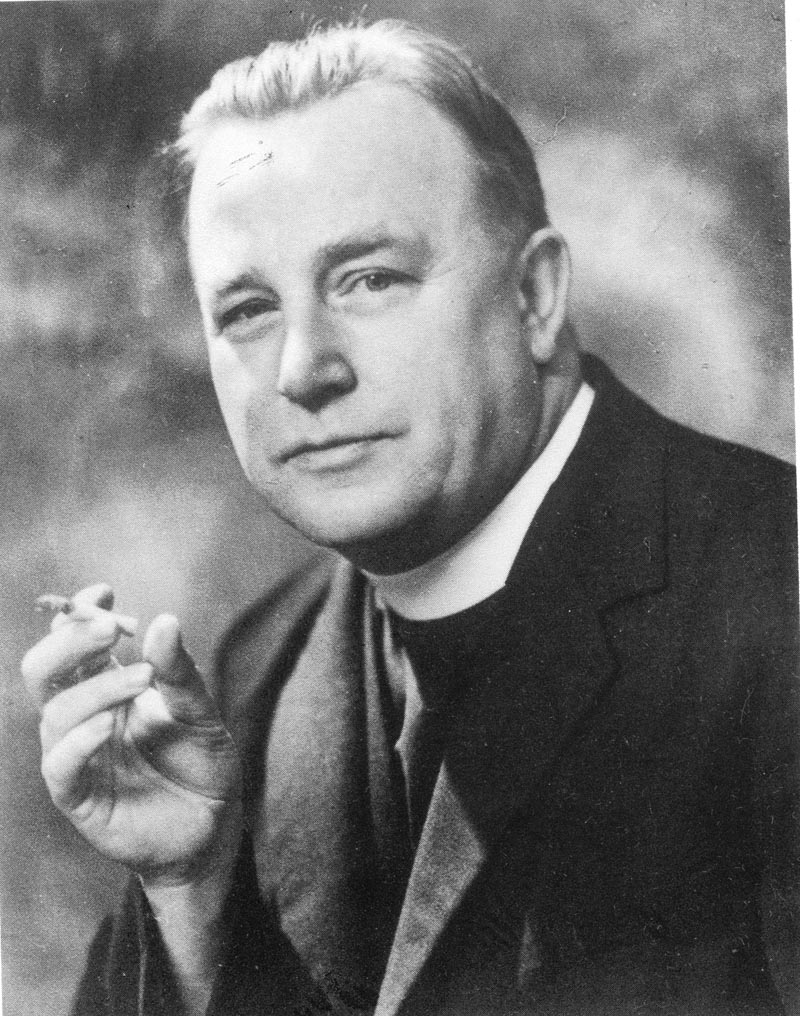 Albert McElroy’s oneness with a fellow Liberal was instinctive and mutual. He neither talked down to younger colleagues nor deferred to anyone in authority. This callow youth always looked forward to his regular visits to Brook House in the early sixties. I knew it would mean rigorous debate into the small hours, and Albert would pounce on any shallowness of logic or shading of principle. His gift was to take arguments on their merits, whoever propounded them, and he could be assertive without being arrogant.

I thought at first that he enjoyed the debate for its own sake but I eventually realised that that was not so and that, in fact, he wanted to test you to the limit and in so doing to test himself. Because of this he despised the simplistic bigotry of those who substituted prejudice for persuasion. I recall his satisfied chuckle after a meeting at which he, nominally a Protestant, had been heckled as a “papist”.

He was a considerable influence on those who came within his wide circle of friends and his presence at Liberal Assemblies was always appreciated as evidence of Liberal constancy within the most illiberal area of our islands.

He had one commendable defect: he could not comprehend the duality of human nature with its varied-proclivity towards evil. It was this obstinate refusal to acknowledge the possibility of malevolent motivation that eventually undermined his peace of mind and his will to fight on into the 1970s.

He saw, | think, the narrowing opportunity for promoting Liberalism within an insecure, unstable and violent society, and found himself emotionally and intellectually incapable of coming to terms with what he saw.

He was also hurt by the drift away from the Liberal cause of those who continued to profess their Liberalism. but who argued that the Liberal Party could not be the vehicle for those values. To Albert it was patently obvious that only the Liberal Party could profess Liberal values and he felt understandably frustrated and isolated at the burdens which were heaped on him.

Gordon Gillespie has written an excellent, and beautifully produced, memorial biography. So often a volume like this can be syrupy and can annoy the reader who knew the subject well. Gordon Gillespie avoids such pitfalls and evokes the flavour of Albert McElroy’s personality with considerable skill — so much so that it distressed me to be reminded of aspects of his struggle for honesty and political justice in Ireland.

I stayed at Brook House with Albert and Jan shortly before Albert’s death. He was a very different man to ten years earlier. He despaired of change in Ireland and could see no future for the values that were absolutely intrinsic to his personality and his life. I still feel, as I felt at the time, that Albert McElroy died of a broken heart.

My selfish thought after that last visit was that I regretted seeing him in such deep gloom. I now feel otherwise. His example, even in extremis, encourages me to fight on with greater determination, to maintain the conditions for Liberalism and to maximise Liberal influence.

I’m glad I knew Albert McElroy. He helped and encouraged me in more ways than he realised. He lit many candles without ever pondering whether the darkness would be dispelled.