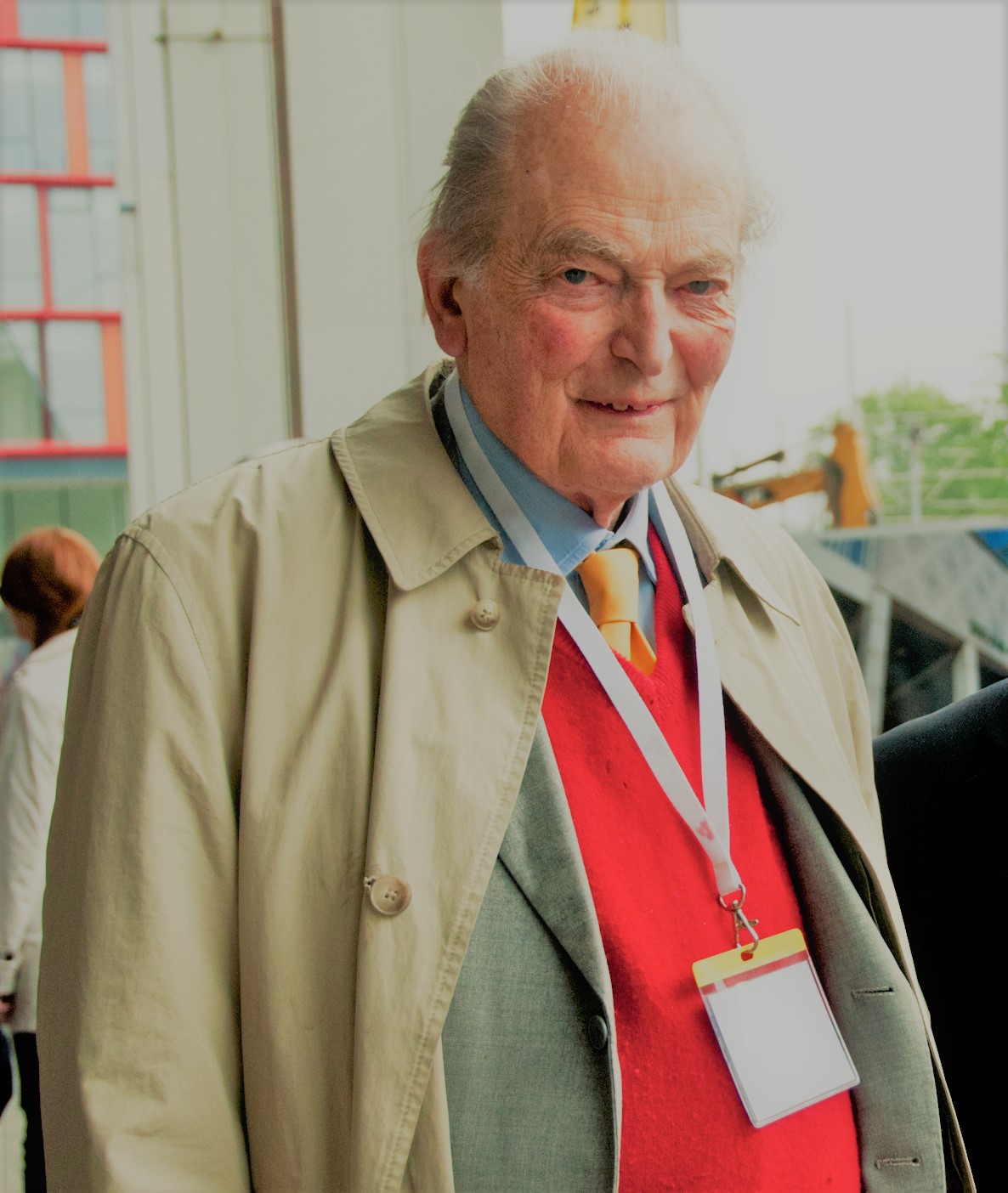 My long-standing Liberal colleague, Richard Moore, has died at the age of 88. Richard was one of the few remaining party stalwarts from the 1950s whose understanding of Liberalism, added to a determination to promote it, ensured the Liberal party's survival when at times it seemed precarious. He told me that he had attended every Liberal Assembly and Liberal Democrat Conference from 1953 to 2017. His whole working life was occupied with various aspects of Liberalism, domestic or international.

Richard was the son of Sir Alan Hilary Moore and Lady Hilda Mary Moore, (née Burrows) who were able to give him a private education from which he won an Exhibition to Trinity College, Cambridge, to read history. At Cambridge he became President of the Union and anchored the Liberal Club. It is said that it was the existence of Jewish refugees from Hitler in the family home before the war that instilled a young awareness of the consequences of totalitarianism that imbued all his politics.

A modest legacy enabled him to take on a succession of relatively poorly paid jobs within the Liberal family. Soon after graduation he joined the Liberal daily, the News Chronicle, as a leader writer. When that closed in 1960, he became secretary to the Liberal Peers and, later, political secretary and speech writer to Jeremy Thorpe, on whose behaviour he studiously refused to comment, apart from the understatement that, "he was not very wise in his choice of friends." His internationalism found expression in becoming adviser to the Liberal Group in the European Parliament in between two terms as Secretary-General of Liberal International.

Richard was eight times an unsuccessful parliamentary Liberal candidate, between 1955 and October 1974. Remarkably for the time, he lost his election deposit only once, in 1970 when, believing that it was vital that a Liberal opposed the Rev Ian Paisley in Antrim North, packed a bag and did it himself. He also fought the 1984 European Parliament election in Somerset and Dorset West.

He was a brilliant platform orator and some of his phrases stayed in the memory for years afterwards but, surprisingly, there is only one publication under his own name, "The Liberals in Europe" in the 1970s. His main literary endeavours appeared under others' names. His Liberalism was on the radical wing of the party in the 1950s but became more establishment in later years. For instance, his lifelong opposition to totalitarian regimes and his belief in the need to intervene to counter them led him to disagree openly with the party over its opposition to the Iraq invasion in 2003.

He married Ann Miles in 1955 and she was also a dedicated Liberal activist in her own right, becoming a Liberal County and District Councillor in Sussex.