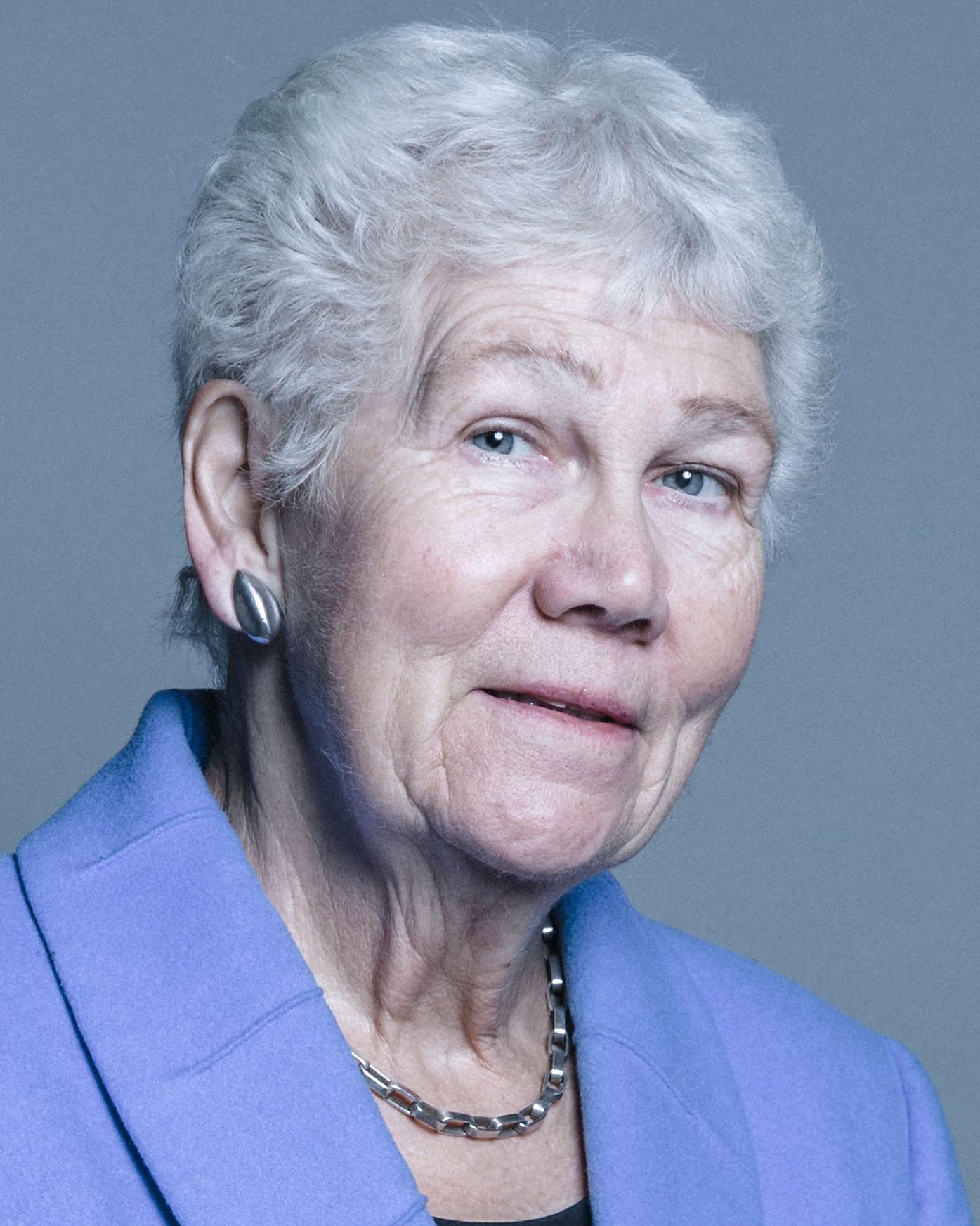 Diana Maddock, who has died aged 75, arrived on the UK political scene in 1993 following a most unlikely Liberal Democrat byelection victory in Christchurch, Dorset, which, just a year before, had polled the ninth highest Conservative vote in the country.

Her win, and the scale of it, was a devastating blow to the Tories at the time, but then almost 12 months elapsed before the Lib Dems were able to win another byelection, in Eastleigh, Hampshire, and the momentum waned.

In the House of Commons Maddock concentrated on the subjects she was most comfortable with, particularly housing and energy conservation, although in a parliamentary party of only 22 she often had to speak on a range of other issues. Among her most notable achievements was the passage of her private members' bill on energy conservation, which drew cross-party support and which she piloted into law as the 1995 Home Energy Conservation Act. This placed a duty on local authorities to report to government on the measures being taken to improve home energy efficiency by more than 30% over a 10 to 15 year period.

Maddock was assiduous with her constituency casework and in making links with local organisations and campaigns, but at the subsequent general election in 1997, 10,000 Conservative voters returned to the fold and that was enough for her to lose by just over 2,000 votes. Six months later she was created a life peer, and in the House of Lords she continued with her specialist interests and became the party's spokesperson on housing.

Latterly she was the Lib Dems' deputy chief whip in the Lords. From 2014 she served on the Lords' works of art committee, and she was also chair of a number of all party parliamentary groups in the housing and energy fields. Outside parliament she became president of the National Home Improvement Council from 2016 until her death.

Born in Lymington, Hampshire, Diana was the daughter of Reginald Derbyshire, who worked for the Atomic Energy Authority, and his wife, Margaret (nee Evans), who ran a home for Dorset county council. Diana went to Brockenhurst grammar school and then to Shenstone teacher training college in Bromsgrove, followed by Portsmouth Polytechnic (now the University of Portsmouth).

In 1976 Maddock joined the Liberal party, and after a couple of token municipal contests as voted in as the second Liberal councillor in Southampton in 1984. Two years later she became the leader of the quartet of Liberal councillors, a post she maintained for six years, holding her seat in 1988. Her then husband, Bob Maddock, whom she had married in 1966, was an IT specialist and ensured the efficient administration of the local party. But Maddock also had considerable organising ability and a great skill in recruiting party workers, as well as in persuading others to take on jobs.

It was this proficiency that almost kept her in a backroom role rather than becoming the byelection candidate. Following the death of the Conservative MP for Christchurch, Robert Adley, in May 1993, the Conservative party moved the byelection writ almost immediately and Maddock was quickly engaged in telephoning potential candidates. However, a number of those she phoned told her that she ought to stand herself, and eventually, at the last minute, she contacted party headquarters to put her name forward.

The selection process proceeded at a rate of knots, and she soon emerged as the party's choice. Although Christchurch was only 25 miles from Southampton, Maddox found it difficult to claim any concrete connection with the constituency, aside from her ownership of a beach hut at Mudeford. But that made no difference to the electorate.

The Lib Dems had won the Newbury byelection just two months before, and the party's faithful simply moved on to Christchurch. A party organiser estimated that on one weekend there were 800 workers there. Maddock's genuine concern for individuals extended to making sure that the party hordes were welcomed and looked after. After victory in July there was a frustrating delay in getting to the Commons, as the byelection had been held immediately before the summer parliamentary recess and she could not take her seat until October.

Both during her stint at the Commons and afterwards, Maddock remained popular with party members and workers. She was always conscious of her ability to carry out important political roles but had no sense of self-importance and throughout her life quietly carried out the mundane tasks of organisation and social events. When she was elected as the party's president (1998-99) the move was welcomed by party members who identified her as "one of us".

In 2001, her marriage to Bob having ended in divorce, she married Alan Beith, the former Deputy Liberal and Lib Dem leader. Typically, she threw herself into party work in Beith's constituency of Berwick-upon-Tweed, becoming a one-term councillor on Northumberland county council (2005-08) and on Berwick borough council (2007-09). After Beith retired from the House of Commons in 2015 and became a life peer, they were able to continue to work closely together in parliament while maintaining a home in Berwick.

She is survived by Alan, her two daughters, Becki and Anna, from her first marriage, and four grandchildren.