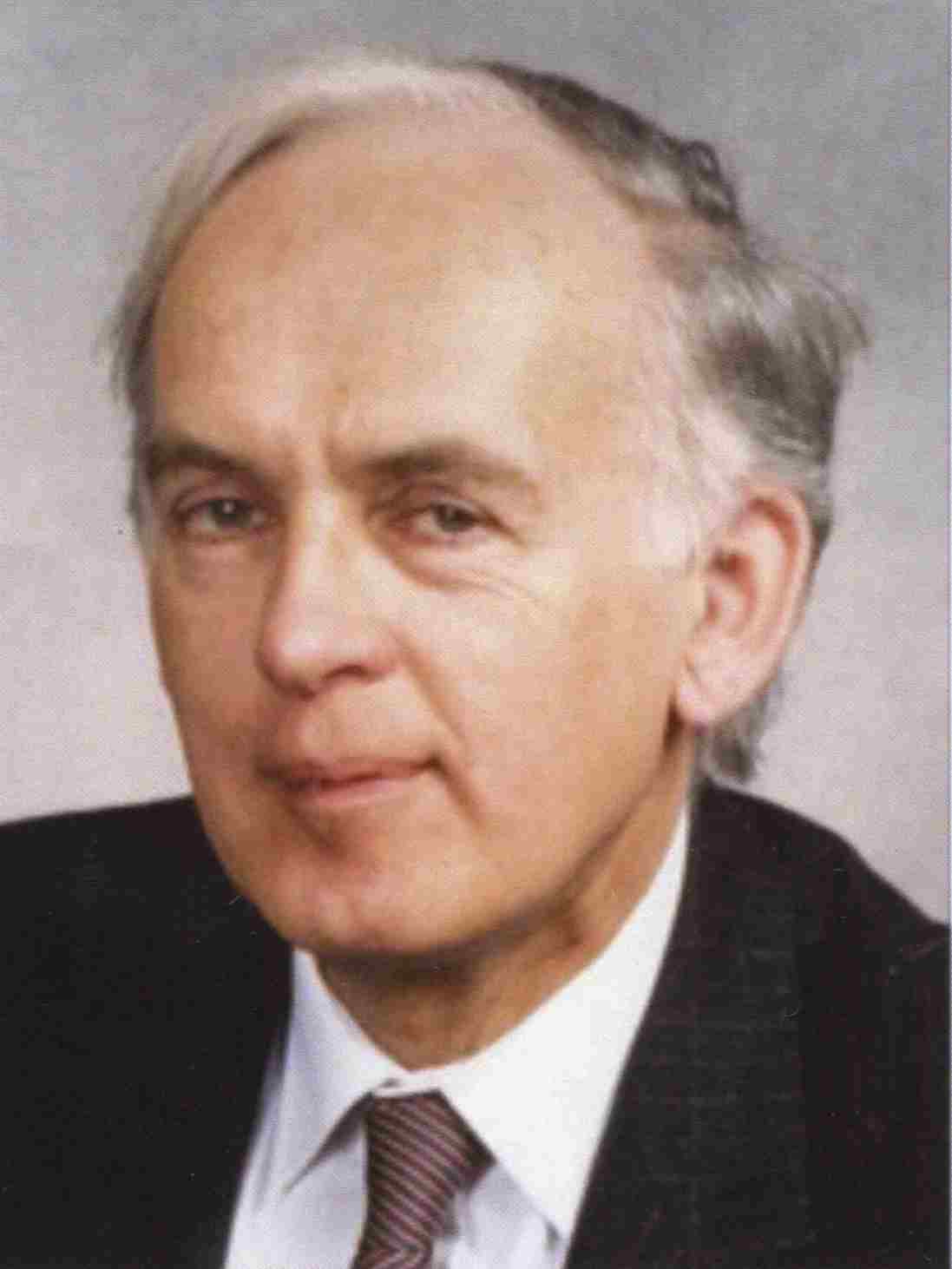 My friend David Morrish, who has died aged 86, was a committed Liberal and local politician. He combined warmth and oratory with a quick smile and a telling anecdote - all delivered in his attractive Devonian burr - which ensured his constant election over 50 years from the same community on the Exeter city council or the Devon county council. David also unsuccessfully contested nine parliamentary elections, plus one European parliament contest.

Although David's main political activity was focused on local government, he was a passionate internationalist. This was very much of a piece with his attachment to the Society of Friends as was his support for the peace movement. In 1956 he refused to do national service, instead choosing to register as a conscientious objector.

David was also a supporter of electoral reform, and specifically the single transferable vote. He told me, after we met through the Liberal party in 1962, that he had joined what is now the Electoral Reform Society as a teenager, even before he had joined the Liberals in 1956.

In 1987 David and I found ourselves in a minority within the party, opposing the leaders' proposal to form a merged party with the Social Democrats. Rather than abandon the cause we became part of a small continuing Liberal party, huddling together for mutual warmth and comfort. Some 20 years later I made the decision to join the "mainstream" Liberal Democrats but, typically, David remained loyal to the "mighty handful" to the end of his life.

He was born in Plymouth, son of Gwendoline (nee Opie), who worked in a stationers, and Frank Morrish, a shipwright, and attended Sutton high school, Plymouth. He obtained his degree in geography and geology, then a teaching qualification and a master's, at Exeter University. He received a Rotary Foundation fellowship for further study abroad, and went to Wisconsin University in the US, returning to Exeter in 1956 at the age of 24.

His first job was with the UN in Iran later that year. He taught temporarily at Bromley grammar school, but his first - and last - teaching post was as a geography tutor at St Luke's College, now part of Exeter University, where he stayed from 1959 until his retirement in 1990. His professional life was as an educator, particularly in the training of teachers.

His wife, Joan (nee Squire), whom he married in 1959, was also a firm Liberal and an Exeter city councillor. She died just six weeks after David. They are survived by a daughter, Claire, and a granddaughter, Emma.