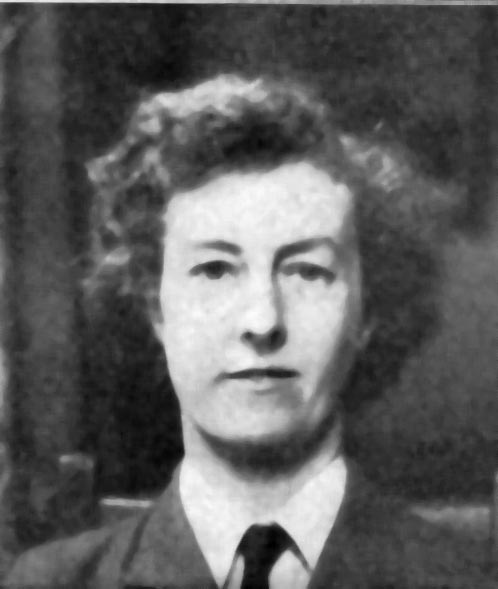 Newspaper letter column editors will henceforth have a much lighter postbag. Few individuals have had greater tenacity for a single cause than Enid Lakeman had for electoral reform over the past fifty years. Her commitment to preferential voting and her ability to apply a rock solid foundation in theory to the practical opportunity of the moment, serviced by the simple combination of a good press cuttings service and an increasingly battered typewriter, enabled her to produce a swift and sharp response to each and every electoral nonsense or wayward statement. Not even the most far flung of local newspapers was immune from a Lakeman thunderbolt. Most of them were so surprised to get a letter from a London office that they printed them.

David Butler once commented that, however timorously he might dare to hint that there might just be circumstances in which a voting system other than the Single Transferable Vote could conceivably be justified, he would await the inevitable riposte. Though increasingly enfeebled physically in recent years, Enid Lakeman's letter writing lost none of its edge and I have no doubt that in the next few days further pro STV blasts will be appearing posthumously. Many supporters of STV attribute their initial interest to the clarity and thoroughness of her arguments. She appeared to be impervious to both darkness and low temperatures and would work in the half light in the library at the Electoral Reform Society offices in Blackfriars, with her lunch box at the ready, with younger colleagues shivering in the gloom but hardly daring to confront Enid's resentment at any waste of scarce resources on heating and lighting.

Enid Lakeman was intensely political and her reforming zeal, feminism and internationalism sat comfortably with her lifelong membership of the Liberal Party and, latterly, the Liberal Democrats. She contested four postwar elections in the Liberal interest and was briefly a Liberal Councillor on the Tunbridge Wells Borough Council. She wrote numerous books and pamphlets either on liberalism and electoral matters and was a familiar figure at Liberal Assemblies, limping strenuously from meeting to meeting. Through her Liberal Party connection she was made an OBE in 1980. She had appeared frail for many years but hip replacement operations gave her a new lease of mobility. Fiercely self sufficient she would struggle on her own on public transport to meetings, and only reluctantly accepted help, even in the last two years after a fall had impeded her progress still more.

Enid Lakeman loved to travel and was a fine linguist. When well into her 80s she would make it plain that she was intending to go, say, to Buenos Aires for a meeting of the International Association of Political Scientists and would suggest that her presence would be useful to the electoral reform cause. Would it be possible, therefore, to have a grant towards the travel? Trustees of the small charitable fund at Chancel Street, thinking that it would be nice to help Enid to go to one last conference, would produce a modest sum. This tactic carried on enabling her to keep going to "last" conferences right up to her attendance in Berlin in her 90th year! Both Liberal and electoral reform organisations honoured her with 90th birthday dinners in tribute to her work. An annual Lakeman lecture will ensure that this doughty warrior is well remembered.