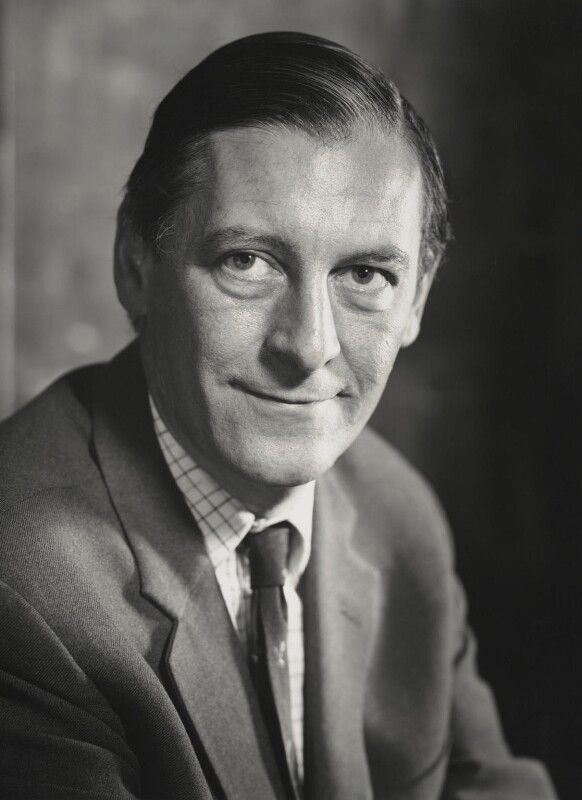 Eric Lubbock - and no-one who had any connection with the Orpington by-election of 1962 ever knew him as anything else - was instantly likeable, unassuming and an espouser of a series of Liberal causes, the only consistent qualification for which was that they were all vote losers. He was the least likely aristocrat imaginable and yet he had a very distinguished ancestry of Barons and Knights going back over two centuries. As a consequence of a curious combination of circumstances he had greatness thrust upon him. Living quietly with his wife and three children in the small Kent village of Downe he joined the Liberal party in 1960. A year later he was elected as a Liberal councillor from the village on to the Orpington Urban District Council. Later in 1961 the Orpington parliamentary seat became vacant with the appointment of its Conservative MP Donald Sumner to be a High Court judge.

In the years before this the Orpington Liberals had built up a well organised political organisation and had elected a very able group of councillors. The party had seen a national upsurge in support under leader Jo Grimond and, in conjunction with party headquarters, who seconded its Local Government Officer, Pratap Chitnis, to be the by-election agent, it was determined that a broad-based and well financed campaign to win the by-election would be launched. The one problem was that Jack Galloway, the popular and articulate Liberal candidate in place, who had fought the previous general election, was beset by personal problems which were known to the press. It was clear that he would be a liability in the spotlight of a by-election and, eventually, he was persuaded to resign. The local party decided that it needed a solid local respected individual as its candidate. The lot fell on Eric Lubbock and he was catapulted into the limelight.

Everything else worked together for good: the Tories left the seat vacant for seven months and then selected a Central Office intellectual whom they thought could just be imposed on what they considered to be a safe seat - having a 14,000 majority in 1959. Although a brilliant candidate, Peter Goldman was wholly wrong for Orpington, particularly for a by-election in the special circumstances. Following a brilliantly run campaign, both tactically and organisationally, Eric Lubbock was elected with almost 8,000 majority. Very soon he was appointed as Chief Liberal Whip which was an ideal job both for his fast-developing political skills and personable style. He did this tough job for seven long years. He had a quixotic tilt at the Liberal party leadership in 1967 following Jo Grimond's retirement but it was not really his scene and he attracted only two parliamentary supporters in addition to his own vote.

He held the Orpington constituency in the 1964 and 1966 general elections and even in the disastrous Liberal year of 1970 he almost won and did, in fact, put up the Liberal vote slightly. The following year his cousin, the third Lord Avebury, died and Eric, as his cousin, inherited the title and a seat in the House of Lords. Eric pondered briefly whether to go with his instincts and disclaim the title or to take the pragmatic view that he would be more useful to the many causes he was involved with, and to the Liberal party, if he went to the Lords, given that it was likely that it would take some years before he could win Orpington back. He chose the latter option and for forty-five years - including being elected as one of the few "continuing" hereditary peers - used the position in the Lords to pursue human rights, immigration, race relations and minority causes around the world. For a time it seemed that wherever I was sent to on electoral missions Eric was already there battling with the government on behalf of one oppressed minority or another.

He was a very distinguished NLC member both on account of his long parliamentary career and for his consistent support of Liberal causes. His involvement with the Club led to the formation of the Orpington Dinner which regularly raises funds for Liberal Democrat by-election campaigns.