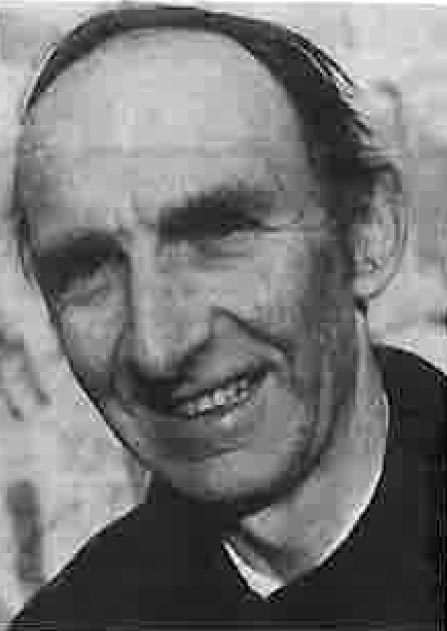 Peter Knowlson, who has died aged 79, was the Liberal Party's policy workhorse for over twenty years. He was occasionally infuriating, often badly treated by the party hierarchy, but always loyal and productive. He was a deeply instinctive Liberal, remarkably tolerant of others' foibles and wholly unaware of his own eccentricities!

Peter was educated at Clifton College, Bristol, and Clare College, Cambridge. He remained in Cambridge where he met and married Toni Conan-Davies. Toni was a council candidate in Cambridge before Peter, eventually winning the Cherry Hinton ward in 1965. Peter fought three elections unsuccessfully. I suspect that he was much more suited to the backroom than the frontline, as he himself recognised.

In the early 1970s Peter arrived at Liberal Party headquarters as Head of Research, later retitled Head of Policy, from a research post with the CBI. Initially he had a number of bright young researchers on his staff, including Magnus Linklater, later editor of The Scotsman, but as money became tighter he was increasingly on his own, though still expected to service as many committees and to produce as many reports. His capacity for detailed work was legendary and he was almost singlehandedly responsible for the comprehensive body of Liberal policy that existed in 1987. In 1981, the third year of a careful renewal of party thinking, he and I were working on the document "Foundations for the Future" when the alliance with the SDP largely ended this programme.

In common with others who chaired the annual party Assembly or Conference committee, I found him indispensable in his remarkable ability to take rambling and even incoherent submissions from associations or delegates and rapidly to translate them into amendments capable of being debated the following day. Similarly, Peter would attend a committee or a working group which would go round the houses in its discussions and then find its deliberations written up in structured paragraphs and measured English.

Peter was a great encourager of talent, particular young talent, and a number of recruits to policy committees found themselves gently but persuasively encouraged to undertake more they originally felt possible. He was also a good feminist who promoted staff from secretarial ghettos into research jobs.

When, following the 1987 general election, David Steel pushed the Liberal Party into immediate merger negotiations with the SDP, Peter was elected to the negotiating committee. Over the four traumatic months of negotiations his knowledge of policy documents was invaluable. Although he had his own forthright views he had always taken his role as a key party "civil servant" as requiring him to work with all sections of the party. It was a surprise, therefore, when he resigned from the negotiating team with myself, Tony Greaves and Rachael Pitchford over the proposed name of the new party. It was perhaps significant that he had just been made redundant by the Liberal Party. He moved to Age Concern where he worked on policy issues for ten years until his retirement.

As a friend Peter was generous and warm with regular invitations to the big house at Wimbledon for Peter's often somewhat idiosyncratic concepts of cuisine, the enthusiastic involvement of his three daughters, Felicity, Rachel and Roz, and the increasingly dramatic appearances of Toni - despite their increasing estrangement in the latter years before her death in an appalling fire at the house. The garden was also the site for another of Peter's interests - water sculpture, with fountains which would somehow be in continuous transformation!

Peter and Liberal Democrat peer, Susan Thomas, lived together in Dorking for some ten years before Peter moved to Gloucestershire in 2006. Soon after, whilst at his house in Lanzarote, at which he had done much self-designed building work long before the island became a tourist haven, he suffered a major stroke. This was followed by prostate cancer in 2009 and, after further complications, he died on 20th August 2011.