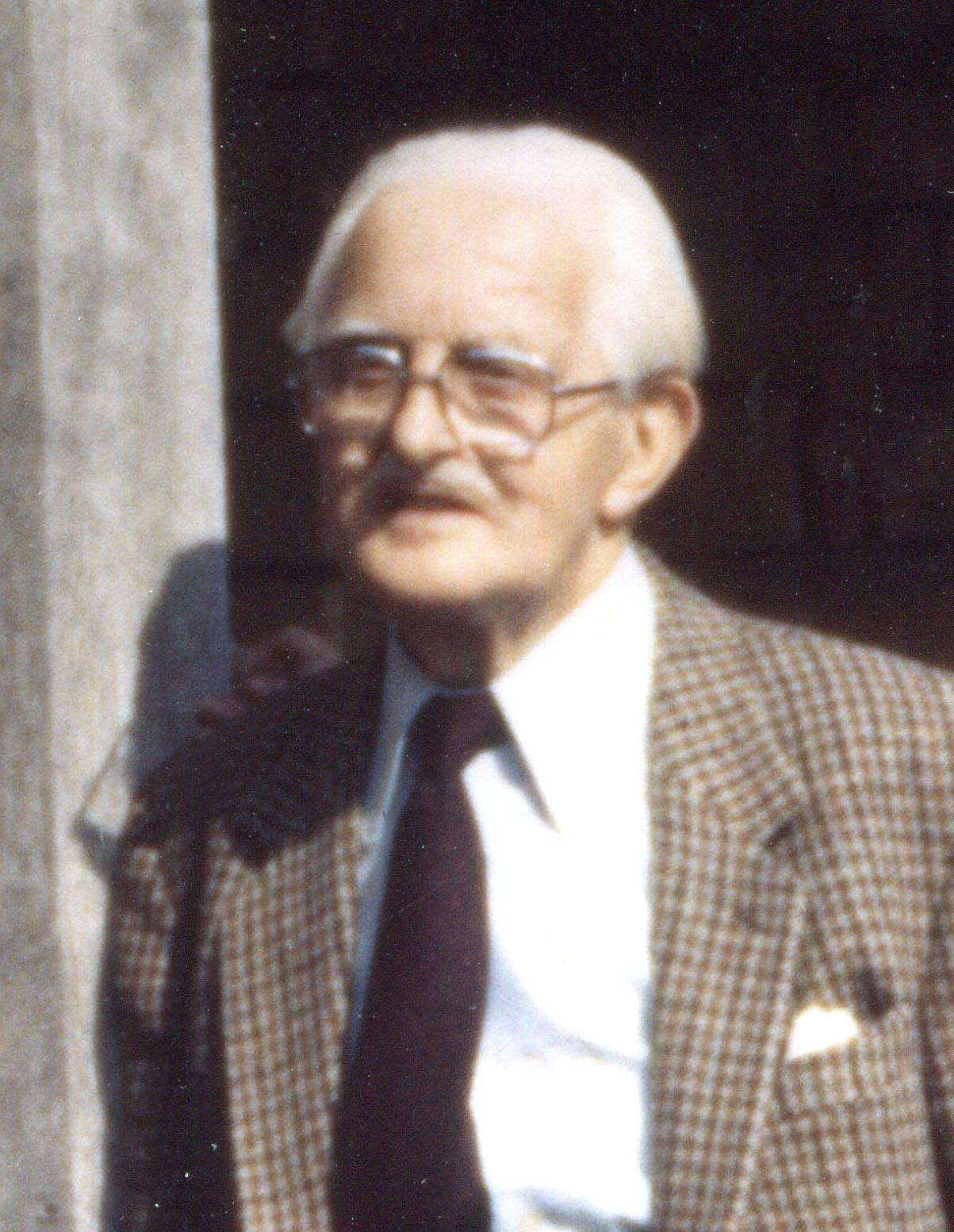 Political party agents once had public status as individuals who carried out professional duties that were important to the exercise of democracy. That esteem has been considerably undermined over the past 30 years by the advent of the adman, the campaign manager and the candidate’s “minder”, Albert Ingham was one of the last links with the old school of agent and, whilst always being receptive to new ideas and techniques, was rightly always proud of the profession that had occupied his entire working life.

Albert Ingham began his professional career immediately after the war in 1918, being appointed to the Elland Divisional Liberal Association staff. From early on he was recognised as a skilful organiser and diplomat and was often sent by party headquarters into difficult situations as a troubleshooter. This took him to East Anglia and to Lancashire before returning to Yorkshire in 1936 as agent for the Colne Valley Liberal Association.

He was so much part of the Yorkshire party scene that it was often not realised how wide his service had been. I once commented to him how difficult it must have been for the Preston Liberals in 1929 when Sir William Jowitt defected to Labour immediately after the election in order to become Attorney General in the second Labour Government. Ingham replied: “You don’t have to tell me — I was his agent!”.

At the outbreak of war in 1939 he went to work with the YMCA in support of members of the forces. At the end of the war he took on the job of Secretary to the Yorkshire Liberal Federation, a post he held, including a spell as Chief Agent, until his retirement in 1967. Thereafter he took on a new lease of life as probably the most experienced amateur worker and fund-raiser at general, municipal and by-elections. Though small in stature he was impossible to ignore as a campaigner and was held in immense affection by everyone in the party, not least for his remarkable skill for being in the right place at the right time to appear in press photographs.

His Liberalism was deep and passionate: he always described himself as a Radical. He was a constant spotter of talent and supporter of younger colleagues, many of whom he encouraged to become parliamentary candidates before they themselves recognised their own abilities.