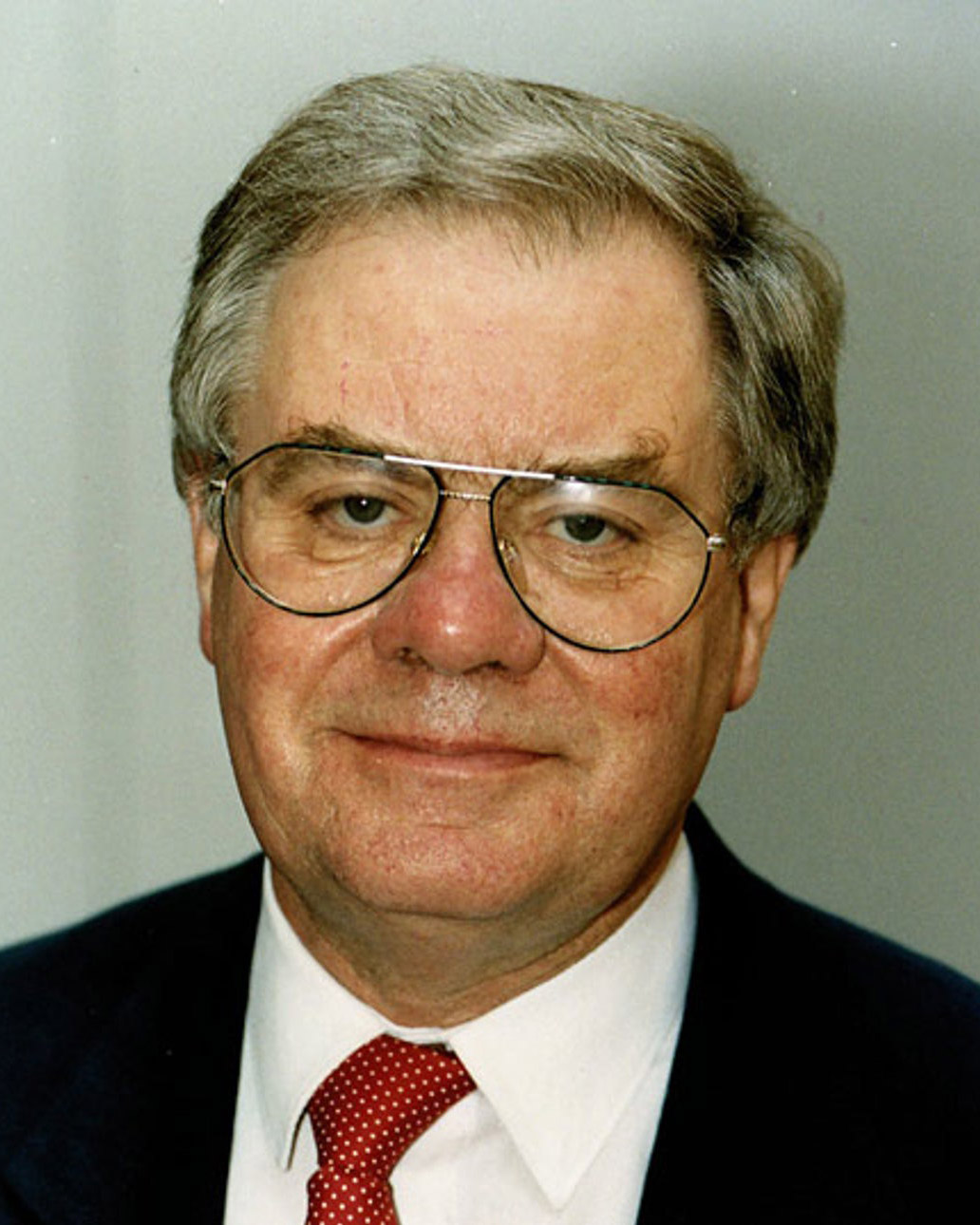 John Gunnell was amongst the last of that solid breed of socialist municipal chiefs, imbued with a belief that public authorities exist to improve the lot of their citizens and a conviction that it was not only legitimate but obligatory to use their resources to develop local services. He was par excellence a local government man.

John Gunnell's election to the leadership of the Labour Group on the West Yorkshire Metropolitan County Council in 1979, and his subsequent assumption of the leadership of the County Council in 1981, came at a time when there was still a need to consolidate its reputation and image. The metropolitan county suffered initially in the public mind from comparison with its predecessor the West Riding County Council, and its first leader, Edward Newby, had been convicted for an earlier financial involvement with John Poulson. Newby left abruptly in 1975 to be succeeded by Ken Woolmer who then resigned following his election to parliament in 1979.

The Labour councillors saw in John Gunnell the solidarity that was very much needed and appointed him to the leadership after only two years on the council. It proved a wise choice and Gunnell applied himself to his duties with remarkable dedication, welding the governing Labour Group into an effective team. In those days when there was only a meagre attendance allowance for councillors, Gunnell often had to rush back to Leeds from a full day at County Hall in Wakefield to continue his University of Leeds lectureship in science and mathematics education. It is said that on occasion his tutorials began at midnight.

He was dogged rather than dynamic, and certainly didn't see virtue in brevity. His style was to master his brief and to then to deliver an all encompassing but dour speech. He was a fixer and a coaxer rather than an orator and he would on occasion exasperate even his most loyal supporters. Once, in a county council debate, after twenty minutes or so, a colleague called out, "Sit down John - you're beginning to talk us out of it."

John Gunnell's integrity and commitment to local government were recognised by friend and foe alike and in 1983 the six metropolitan county councils appointed him their spokesman in the three year struggle to prevent Mrs Thatcher's government abolishing them and the Greater London Council. Mrs Thatcher was not to be deflected by argument but I recall John being genuinely baffled that the government preferred to consign key aspects of county government, such as police and fire services, to unaccountable indirectly elected joint boards.

He remained in local government being elected to Leeds City Council in 1986 for the same Hunslet ward. If he was frustrated in having to take a relative back seat in a smaller authority it didn't show and he was a popular and loyal Labour member. In 1992 Merlyn Rees retired as Member of Parliament for John Gunnell's electoral area and he was the obvious choice as Labour candidate for the redrawn constituency of Leeds South and Morley. Given his background he found it difficult to adjust to the cut and thrust of the Commons chamber but he committed himself effectively to the more practical work of standing and select committees.

During his time in parliament he began to suffer from a debilitating illness and he did not stand at the 2001 general election. Those who attended the ceremony in Leeds Civic Hall that year for his election as an Honorary Alderman were distressed to see how ill he was.

John Gunnell was a Yorkshireman by adoption, having been born in Birmingham. He came to Leeds to study for his BSc (Hons) degree in chemistry. As a conscientious objector he chose to do the equivalent of National Service as a porter at St Barts Hospital in London, returning to Leeds thereafter to teach in a city centre school. After an eight year stretch teaching in New York, he returned in 1970 to a post at Leeds University. He was passionate about sport and about music - particularly opera.

John Gunnell recently attended the funeral of his wife, Jean, who had also been ill for some time. He died from a heart attack and leaves three sons and a daughter.