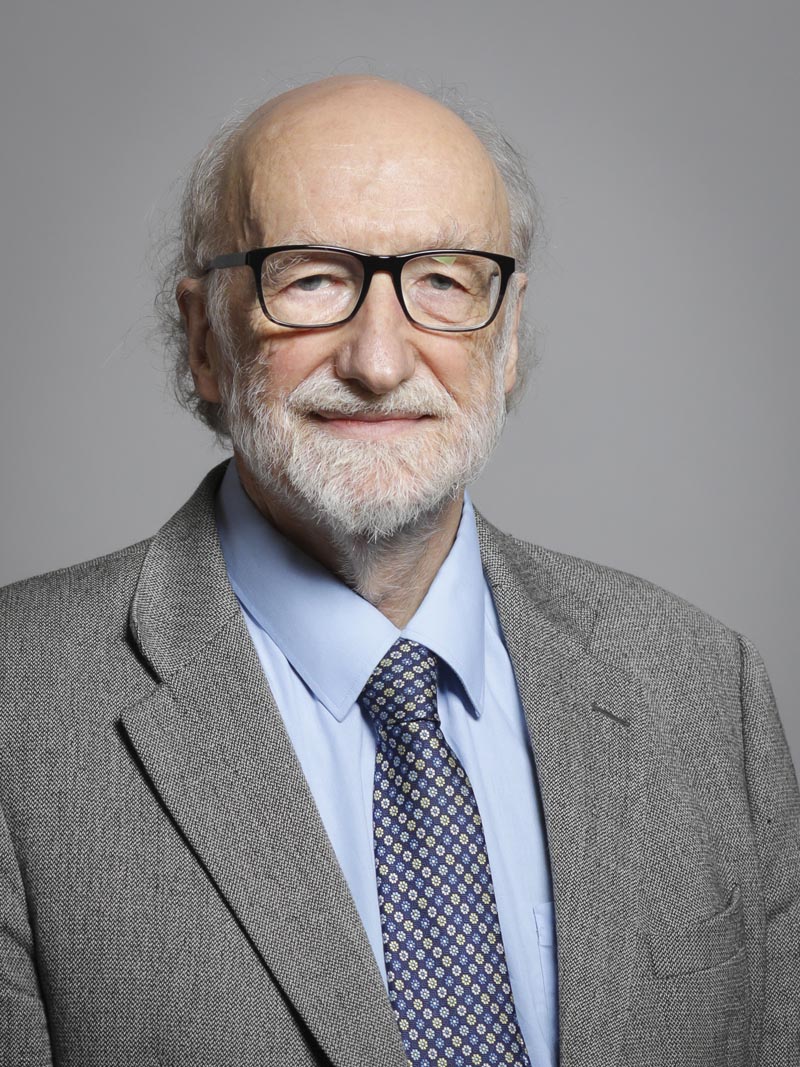 Tony Greaves, who has died suddenly at the age of 78, was a Yorkshireman whose first teaching job took him to Lancashire where he remained, in the borough of Colne. His family lived in Bradford where his father, Geoffrey Greaves, was in the police service as a driving instructor.

Tony gained a scholarship to Bradford Grammar School but the family moved and Tony instead attended Queen Elizabeth's Grammar School in Wakefield. He spoke warmly of his later experience of the school where, in the sixth form, "we debated everything." Through this he gained his interest in politics at a time in the early 1960s when Jo Grimond was an attractive and articulate Liberal leader. By the time Greaves arrived at Hertford College, Oxford, in 1961 to read geography, he had already decided to join the young Liberals.

He taught geography at Colne Grammar School from 1969 to 1974 but it was soon clear that his commitment was going to be to politics rather than to teaching. He was elected to Colne Borough Council and to Lancashire County Council in 1971. He remained a local council member, latterly on the Pendle Borough Council, up to his death. Under his leadership the Liberals and later the Liberal Democrats controlled the council but there was no transfer to parliamentary elections in which he finished third on each of his three contests. After 1974 he made a somewhat precarious living from a succession of politically orientated jobs: organiser of the Association of Liberal Councillors, head of the party's publishing wing and even as a second hand bookseller specialising in Liberal history and theory. Fortunately his schoolteacher wife, Heather, was also a committed Liberal and was herself a long term local councillor.

Greaves' natural radicalism took him to the leadership of the national Young Liberal movement in its "Red Guard" phase and this led him to a number of battles with the party leadership. Youth politics was far more radical and attractive in the late 1960s and the 1970s than today and the 1968 Young Liberal Conference attracted 750 delegates. The Young Liberal influence within the party was most evident when Greaves successfully moved the motion at the 1970 annual party assembly that committed the party to a dual strategy of community politics alongside the parliamentary campaigns.

When David Steel pushed the Liberal party towards a merger with the SDP, Greaves was elected on to the Liberal negotiating team. There followed five months of "physical and mental exhaustion" and he was unable to accept the final package. He spoke in vain against the merger at the subsequent special party assembly but he joined the new party maintaining and arguing from within for "radical Liberal policies" and for a commitment to campaigning at the local level.

He was an unexpected party nominee as a Life Peer and he simply extended his career of promoting activism and key policies to his new sphere of action. Although he dealt conscientiously with parochial matters he had a lifelong concern for national and international issues.

He was intensely loyal to colleagues and adored by those he worked with even though, in the words of a fellow Yorkshire peer, "he could be uncompromising, argumentative, curmudgeonly and stubborn." he took an unexpected pleasure in his family, not least in Robin, the son of Helen and Martin Hamilton, the Director of Leeds Civic Trust. He kept a link with his native Yorkshire by maintaining a season ticket for Bradford Park Avenue football club. Otherwise he relaxed by getting away completely from politics for four weeks annually, until his older years climbing in the French Pyrenees.

In 1968 he married Heather Baxter, who survives him with their two daughters.