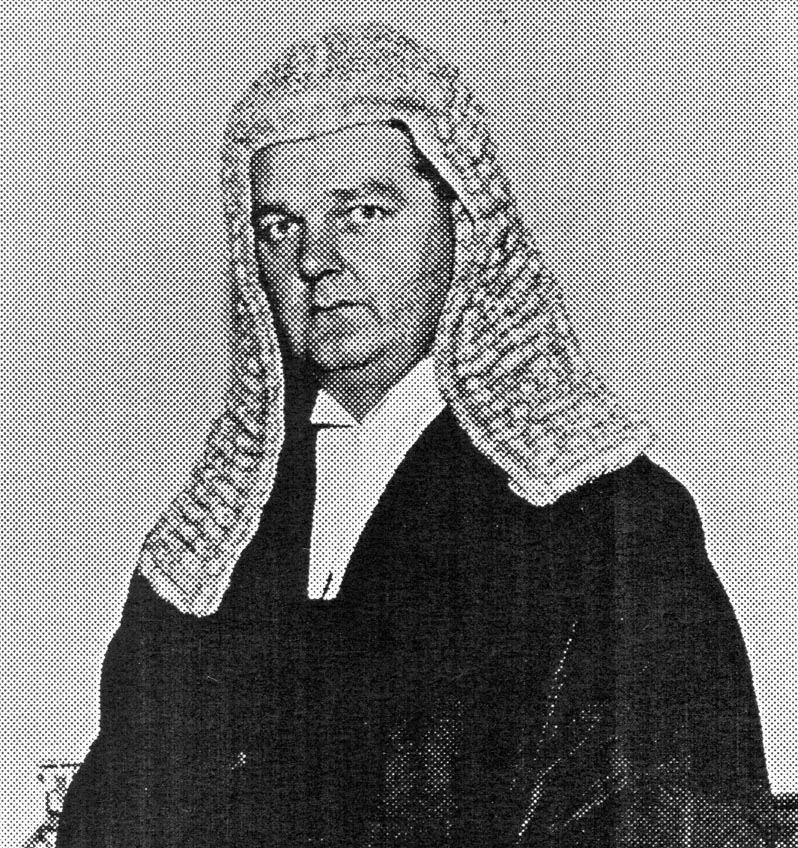 Ray Dean was a Yorkshire lawyer who reluctantly had on occasion to sojourn in the London law courts. He managed the unusual achievement of being as highly regarded for his legal skills as for his warm conviviality. His unending stock of anecdotes was both enjoyed and envied, whilst his efficiency and straightforwardness on the bench were greatly respected. At one period of his judicial career, his love of fine wines caused the Lord Chancellor's office some concern, but his career was never really in jeopardy. A very natural clubman, his regular presence in the Leeds Club at the centre of a group of legal colleagues was always attended by gales of laughter. Typically his last public appearance was at a heritage dinner at the club, just days before his death in a road accident.

Dean was born in the West Riding, at Sowerby Bridge, and in 1941 he became the first scholarship boy at Hipperholme Grammar School to go to Oxford. He began by reading history but, when his studies were interrupted by the war, a colleague in Coastal Command encouraged him to change to jurisprudence. Although he took silk and was regarded as a formidable cross examiner, he soon set out on the judicial path, becoming in succession Recorder of Rotherham in 1962 and thereafter Recorder of Newcastle, 1963, and Hull, 1970, and finally resident Crown Court judge in Leeds in 1985.

Dean was also a keen sportsman, being noted at both Oxford and at his native Halifax for a somewhat aggressive brand of rugby union. Later in life he took up golf and fly fishing. On one occasion, according to his son, Anthony, he was so enthusiastic to land a particular trout that "he made a bigger splash than the fish."

Ray Dean demonstrated vividly that judges did not have to be stuffy; one of his many introductions, recalled after his death, was that "we walk through the minefields of life - with our wives slightly ahead of us".