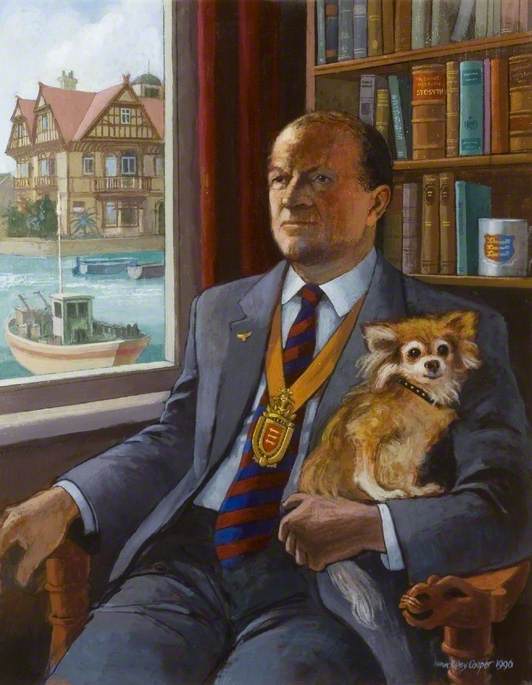 Tom was a convivial colleague and a committed Liberal who fulfilled a number of political and civic duties with dedication. He was particularly committed to the Club and in his later years he spent many weekdays in the Clubhouse even when Alzheimers had affected his memory.

Within the Liberal party Tom served for many years as an assistant to the party leader, Jeremy Thorpe. He occupied the role often designated as "bagman", which was much more important than its colloquial title implied, being responsible for the leader's transport, logistical arrangements, accommodation and security. Between 1959 and 1970 he was four times the unsuccessful Liberal candidate for Harwich. He was for a time the secretary and later Vice-President of the Liberal International (British Group).

He served as a Tendring District councillor, an Essex county councillor, and eventually took office as leader of the Liberal Democrat group and, in 1994, leader of the Essex County Council. He also served as the Mayor of Brightlingsea. In January 1996 he was appointed a Deputy Lieutenant of Essex. Janet Russell, a sometime member of the Club's staff played a caring role to Tom in his later years.