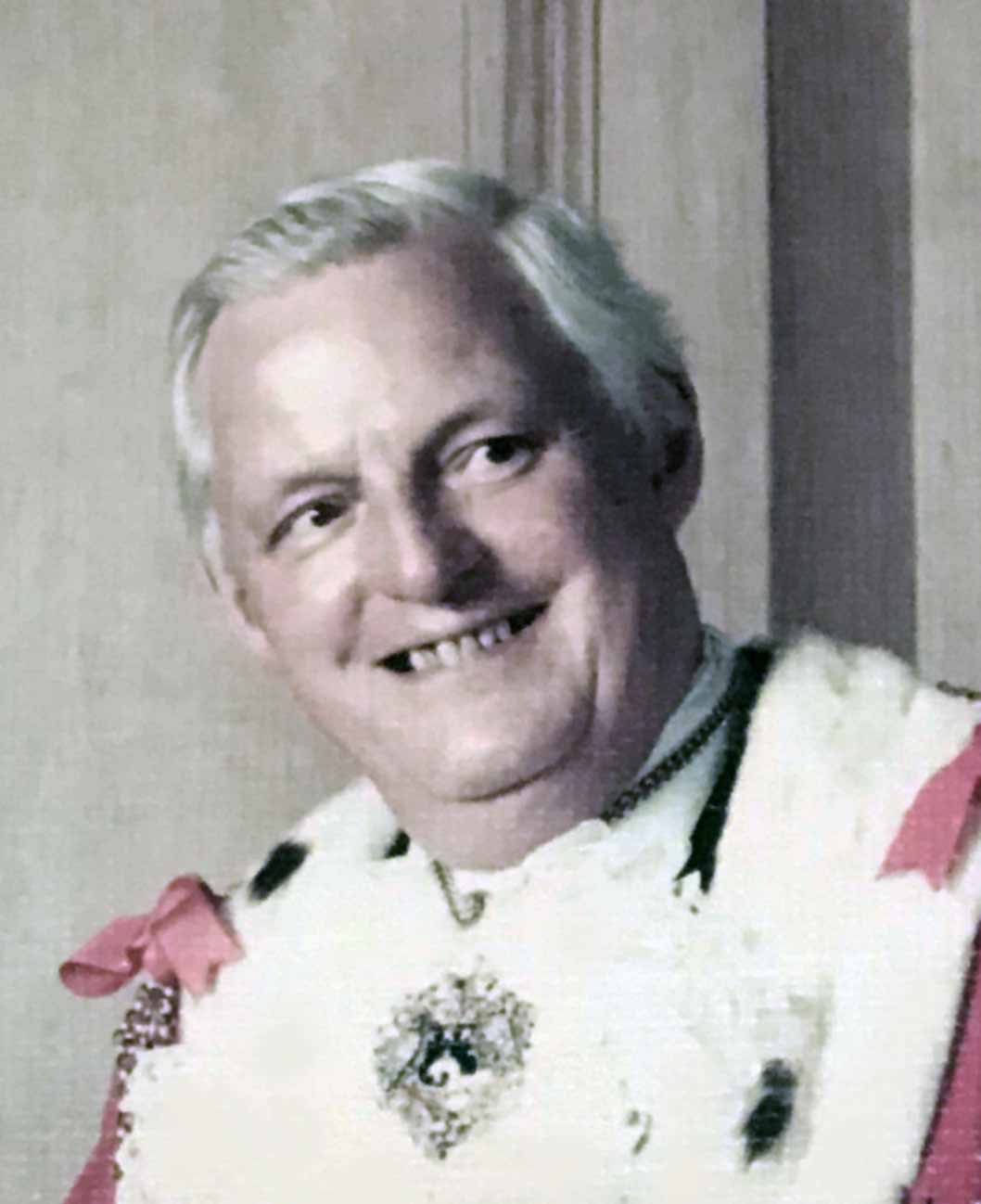 "Paddy" Crotty - as he was known to friend and foe alike - was a most unusual Conservative. Motivated above all by a passionate belief that education could be the means of unlocking the future for every child, and of equalising opportunity, he saw political parties and his membership of the Leeds City Council purely as the means of making that belief influential. Political preferment was regarded by Paddy as a way of increasing that influence rather than as satisfying some political ambition - indeed he would disarmingly confess that he was not really a politician at all. An excellent debater, he would from time to time respond to the Conservative leadership's pleas to speak in the city council on other issues but he found it difficult to be sufficiently adversarial, and he often only did it to keep colleagues sweet after he had committed them to yet another progressive educational innovation.

Although he had many other interests, not least a keen love of music, his whole political career was centred around his membership of the education committee, school governing boards, head teachers' interviewing panels, and many regional and national academic bodies. Until the increasingly hegemonic party attitudes of the 1980s began to affect Leeds, Paddy Crotty's influence ensured that there was enough bi-partisanship on the education committee to enable members from all parties to play a worthwhile role in the service - so much so that the party whips would grumble amongst themselves that there was a fourth party, the Education Party. Being very much at home with children, it seemed as if he made up for having none himself by ensuring he had the largest family possible.

At the time of the June 1970 general election, Leeds secondary education reorganisation, on a non-selective basis, had completed all its local stages and was awaiting ministerial approval. Margaret Thatcher became Secretary of State for Education, and Paddy, as Committee Chairman, confided that he had virtually camped out on her doorstep to ensure she signed the necessary papers before his local Conservative Group meeting "otherwise they would have gone back on comprehensive education." Never bothered about personal status he lived in a unostentatious Leeds suburb and opposed a proposal to name a school after him.

Unlike some of his party colleagues who support anti-racism but are reluctant activists, Paddy Crotty was a keen supporter of community relations initiatives and was to be seen in the forefront of Anti Nazi League marches in the 1970s. When the Leeds City Council decided to rename the gardens in front of the Civic Hall in honour of Nelson Mandela, the Conservative Group, believing it to be a political gimmick, boycotted the Council meeting that approved the decision. Paddy refused to follow the Group's instructions and sat in solitary splendour on the Tory benches in order to cast his vote for the proposal alongside the Labour and Liberal groups. He once happily agreed with me that had he first become interested in politics at a time when the Liberal party was more prominent, unlike the late 1940s, he would probably have joined that party. Unsurprisingly, given the loose rein they had to allow him, he saw no reason to leave the Conservatives.

First elected to the City Council in 1949, he served until his death with only a break between 1954 and 1959. He was Lord Mayor in 1981-82 and was awarded the OBE in 1972. A firm Roman Catholic he became a Knight Commander of the Order of St Gregory in 1982. A lawyer by training his political activities constrained his legal work. Being concerned to be fair to his professional colleagues he eventually had an arrangement which reduced his commitment to his firm of solicitors. In the 1980s, however, being typically overtrusting, a colleague's unfortunate actions left him in considerable financial difficulties from which he was partially rescued by friends.