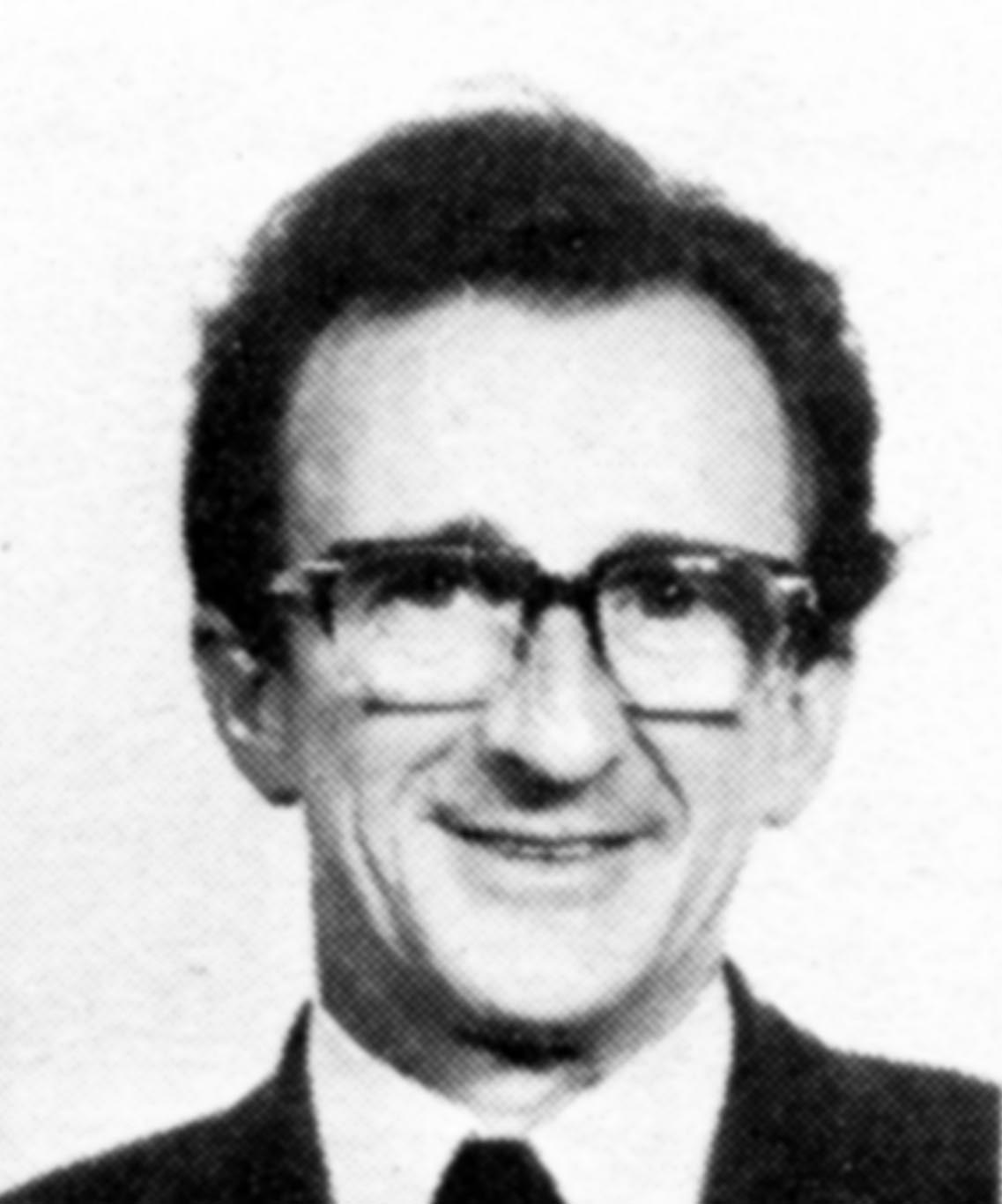 Stanley Cohen, who has died aged 76 in St James's Hospital, Leeds, after a short illness, was a member of Leeds City Council for nineteen years and a Leeds Member of Parliament for thirteen years. By occupation he was a railway clerk and by religion a practising Roman Catholic. His name often gave rise to confusion over his religious affiliation and he took great delight in explaining the origin of the Irish Cohens.

Born and bred in Leeds he became the youngest councillor in his native city in 1952 at the age of 24. In 1968 the Conservatives swept the board at the municipal elections, finishing with 101 out of 120 members of the council. Despite his long service in a ward with a substantial catholic vote, and which was thought to be a rock solid Labour seat, Stan Cohen was amongst the Labour casualties. However his father in law, John Rafferty, had been nominated as Lord Mayor - a position which at the time could be held without being a councillor or an alderman - and he negotiated an aldermanic seat for Stan Cohen in place of his own strong claim. Rafferty thus became the last ever person to be Lord Mayor without being otherwise a member of the council and Cohen continued.

At the general election two years later Stan Cohen succeeded Alice Bacon as Labour MP for Leeds South East and became Parliamentary Private Secretary to Harold Walker in the Department of Employment in 1976, and to Gordon Oakes in the Department of Education and Science from 1977 to 1979.

Cohen's hold on his parliamentary seat became increasingly vulnerable, first because boundary changes opened up the selection process, and left-winger Derek Fatchett began to canvass for trade union and party support for the nomination, and, second, because Cohen got embroiled in press reports that he intended to follow fellow Transport and Salaried Staffs Association MP Tom Bradley into the SDP. The truth was somewhat complicated. He was certainly approached by David Owen and Shirley Williams, who were well aware of his pro-Europe views and his opposition to unilateral nuclear disarmament, which, together with his complete opposition to abortion, had brought him into sharp conflict with his constituency party. However, he turned down the invitation and continued as a Labour MP. The rumours of an imminent move to the SDP persisted, however, and in February 1982 he was deselected in favour of Fatchett. Cohen, who was also struggling with alcohol problems, went quietly and with honour and did not make any appeal to the Labour hierarchy. He returned to his work on the railways for a short time before taking early retirement.