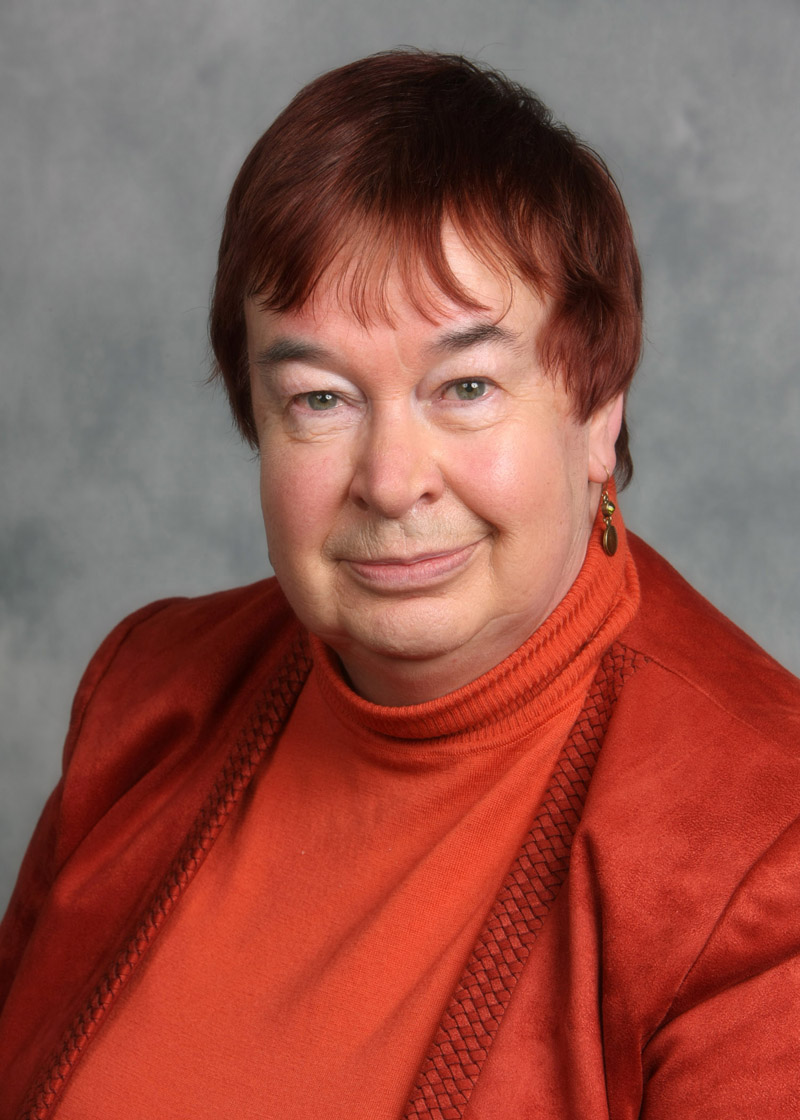 Maggie Clay, who has died suddenly at her home in Hazel Grove, was one of the best known and most popular Liberals and Liberal Democrats in Britain. Her role as General Secretary of the Association of Liberal Councillor took her round the country and she was liked and respected by everyone she met.

In mid 1973 a council by-election occurred in one of safest Labour seats in Leeds. Burmantofts ward had over 20,000 electors and had had just two Liberal candidates in its forty years existence. There were no known Liberals in the ward and I asked a teacher friend who taught in the ward if she knew of anyone who was clearly a Liberal who would make a good candidate. She mentioned a friend who was involved in community work at a local church and introduced me forthwith. Thus I met Maggie Clay - the best candidate I ever found. She insisted on the luxury of having two days to think it over before saying "yes." I think those were the only two days rest she got for the next twenty years or so!

It took Maggie five attempts before she took the seat and, in fact, she fought an election at one level or another in Leeds for ten consecutive years. She was awarded the CBE in 1989, when she retired from Leeds City Council.

Born in April 1947 she was brought up in Sussex and went to university in Sheffield and Leeds. At the latter she became a careers' adviser which was her paid employment until she went to work for the Association of Liberal Councillors in Hebden Bridge.

The tensions associated with holding the ALC together during the Alliance years and the merger negotiating period, plus coping with a massive City Council load in Leeds, took their toll and Maggie suffered from a stress related illness which required her to abandon the political scene and she went to Bishops Castle in Shropshire where she opened an organic food shop. This was somewhat ahead of its time and Maggie and the shop struggled to survive. Eventually she went to work for Age Concern in Manchester and began to be active once again in the party.

She was elected to the Stockport Metropolitan Borough Council in 2004 and quickly took on key roles, including Deputy Leader and the Executive Member for Adults and Health. In recent months she had been more relaxed and effervescent than for some time and her death is a great shock and loss to her many friends and colleagues.