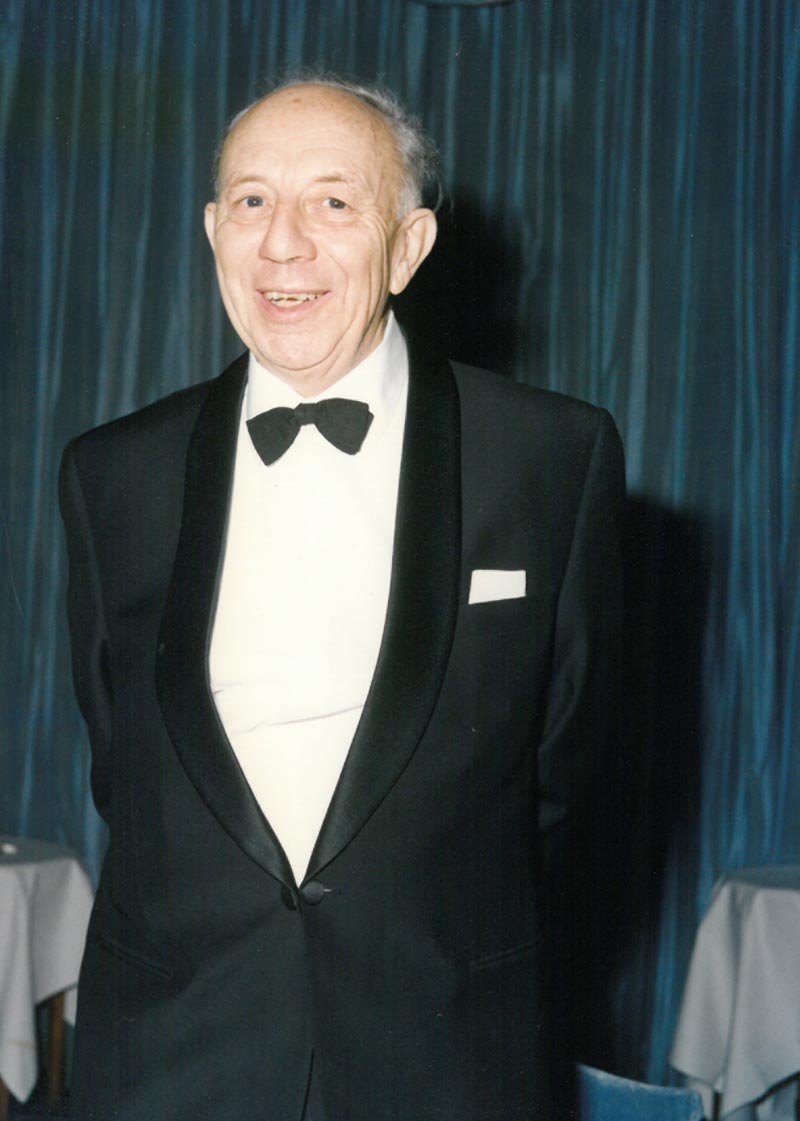 Donald Chesworth was an exceptionally able politician with the unusual characteristic of disliking intensely any sort of self promotion, only consenting to being in the spotlight when persuaded that it was unavoidable if one of his many campaigns was to be advanced. He understood the political processes superbly, and used them most effectively, but the significance of his role in postwar politics was only known to a relatively small number of colleagues.

A life long Labour Party member he served short periods on the London County Council, the Greater London Council and the Kensington and Chelsea Borough Council, but never saw his own political affiliation as a barrier in itself to personal friendship with those of other persuasions. In any case, in latter years he treated his party rather better than his local party treated him.

His skills in bringing together and servicing the right people to achieve a change in policy, coupled with his tenacity and judgement, served innumerable good causes well over the past forty years. In Britain, for instance, it was Donald Chesworth who played the key role in rebuilding the local community after the Notting Hill race riots in the '50s and who engineered the downfall of Peter Rachman in the early '60s. Rachman certainly knew nothing about the character of his adversary - Donald recounted with glee the occasion when Rachman telephoned him at County Hall in an attempt to "come to some arrangement"!

Donald Chesworth believed passionately that education was fundamental to the life chances of every individual, young and old, and numerous initiatives and innovations both in London and abroad came from his fertile mind and his skill at extracting resources both from the public authorities and from charitable foundations. In recent years he was instrumental in early projects that linked vocational training with access into further education.

He did not really have time to earn a living and, in a sense, whenever survival forced him to do so, it tended not to fit comfortably with others' ideas of management and administration. Even so, his long period as Warden of Toynbee Hall was a productive time and gave him a base from which to continue his real skill of putting together the pieces of the political jigsaw in order to bring another project into being or to resolve another injustice.

His apparently considerable patience was by no means entirely natural and it stemmed from a reluctant but shrewd acceptance of human nature even though in his heart he never understood why his own commonsense and deep sensitivity were not shared. To Donald they were not special attributes but simply the individual's natural contribution to civilisation and humanity. It was this attribute which ensured that involvement in a project or campaign never excluded personal contact with friends.

Donald Chesworth was an avowed world federalist and had a concern for humanity wherever there was a need and he had particularly close connections with Tanzania, Mauritius, and Bangladesh. This last concern fitted well with his work and residence in Spitalfields where his knowledge of Bangladesh and his links with the country invested his work in fighting for the rights of Bangladeshis in Britain with both warmth and authority.

He was a fascinating mixture of the ascetic and the lover of certain comforts, such as those afforded by the Reform Club, plus an appreciation of art and of literature. His latter years were weighed down with a debilitating heart condition. Despite this he continued to work towards the re-opening of the Thames beach near Tower Bridge once dedicated to London children. It was also entirely typical that he should die whilst en route to a meeting arranged by him with the aim of securing protection for the Kurds under the Geneva Conventions.