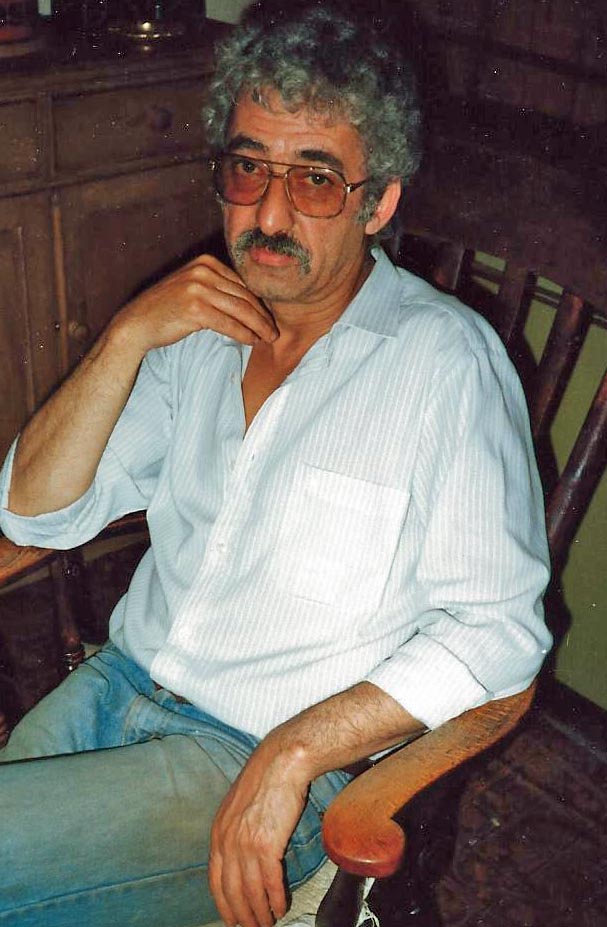 The recent sudden death of Paul Baker deprives Leeds political life of a remarkably sage and constantly radical individual. He had a gentle confidence in being able to sense the right "line" on any current issue without giving any hint of arrogance. There are few enough colleagues whose judgement was as reliable and as sound as Paul's, and I shall certainly miss him personally.

Paul was a pharmacist by profession and was a constant source of shrewd and well-informed briefings when I was the Liberal Parliamentary spokesperson on health. He introduced me to that astounding official pharmacological guide, the British National Formulary - "BNF" - within whose pages lies so much information which undermines a great deal of the received nonsense on NHS history and practice. He had the slightly alarming habit of giving one the apparently revolutionary conclusion on some issue - particularly health matters - and then working back logically and painstakingly through the arguments. From his pharmacy on a difficult estate in Bradford he took a leading role in promoting practical initiatives on local health policy and action.

His wife, Maureen, has been just about the best and most successful anti-racist worker in the north of England for many decades. She and Paul were an ideal combination, Maureen being fiery and impulsive, and Paul relaxed and tactical. For as long as anyone in Leeds can remember their home has been the venue of a large and highly convivial New Year's Eve party, at which, had anyone ever counted or even noticed, whites were, of course, in a minority. When Paul and Maureen were in Zambia for some years, while Paul wrote the country's Limited List for Prescriptions, they let their house out, saying to the renters, "Oh, by the way, don't be alarmed, but on New Year's Eve rather a lot of people will arrive. Just have a substantial amount of beer and wine available!" As it happened, they also managed to be back each year in Leeds on the appointed night.

Being with Paul was always enlivening. His interests ranged widely, including sport, and particularly cricket, with an invariably whimsical comment on Yorkshire's current playing problems.

Along with Maureen, Paul Baker was one of a small but significant number of "left" radicals who were attracted by what was happening in the Liberal party in Leeds in the early 1970s. They abandoned the Labour party for being too statist, too conformist and too suspect on race - not least following its infamous 1968 Immigration Act which abandoned the Kenyan Asians. Nevertheless they never abandoned, nor were they abandoned by their Labour friends, indeed his funeral meeting was conducted by Harold Best, the Labour MP for Leeds North West. Paul and Maureen joined the Liberal party more than twenty five years ago and have stayed with it ever since. The party in Leeds will very much miss him.