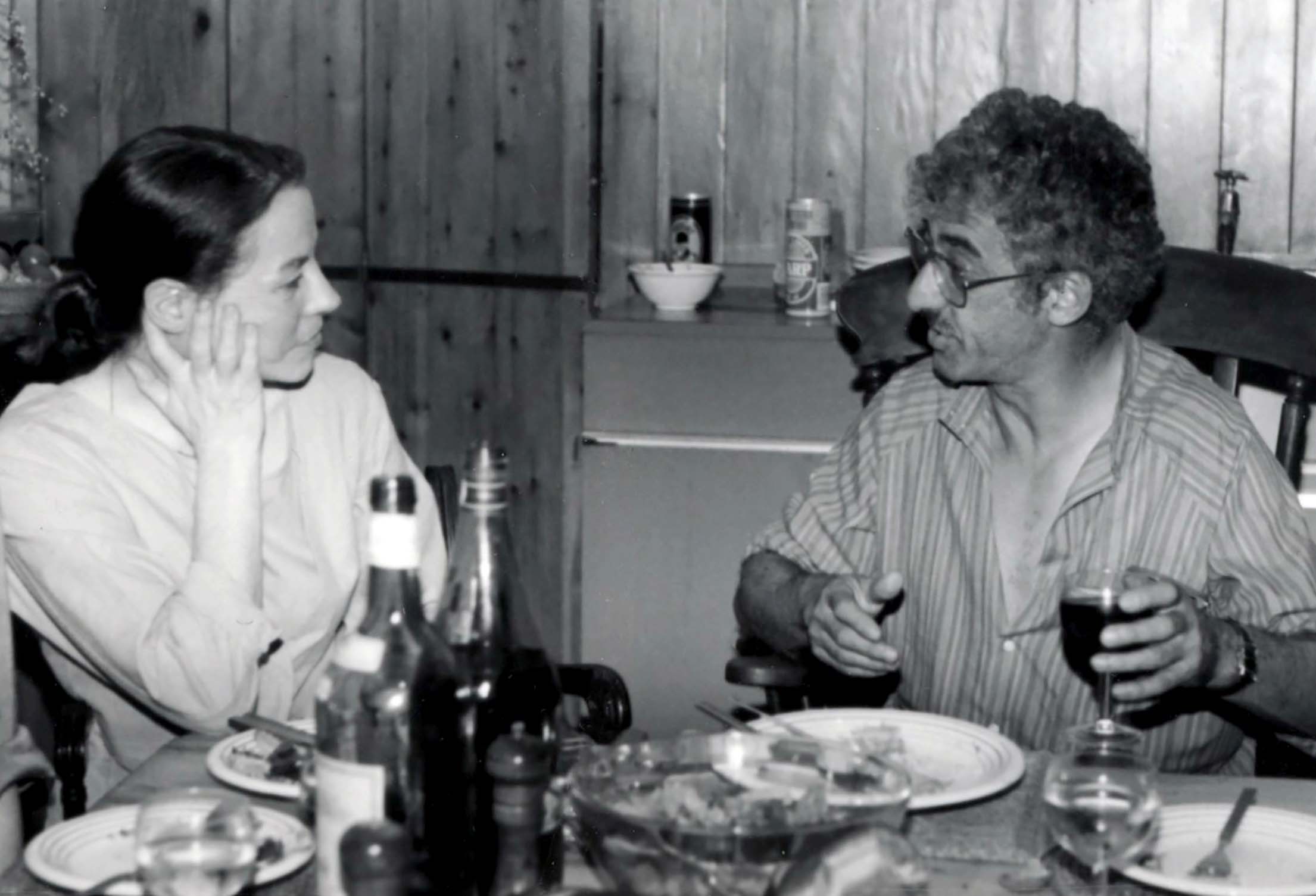 The death of my long time colleague Maureen Baker at the age of 79 after a short illness ends a remarkable life of involvement in radical causes in the City of Leeds. In particular she was a driving force in combating racial prejudice and discrimination. For many years she was an immigration counsellor in Leeds, taking on individual cases at the same time as fighting the wider policy battles.

A superb "fixer", Maureen combined an unbending attachment to key causes with an ability to work with any movers and shakers who would advance those causes. She would use legislation she had earlier criticised and work with establishment figures if they were useful for a particular case. Amidst much teasing she even accepted an MBE and went to Buckingham Palace in a hat to receive it, arguing, typically, that she well deserved it and that it would come in useful!

Always outspoken, she was nevertheless widely respected for her integrity, even by those not in sympathy with her work. She was fiercely loyal to her friends, always believing the best of those who were part of her wide circle. In return we all enjoyed her company and her warm and often acerbic tongue. She was a Liberal candidate in Leeds in 1973 without losing any of her radical friends in other parties.

As a campaigner she was part of the successful "Stop the Seventy Tour" which prevented the all white South African cricket team touring England in 1970. As a lobbyist she successfully changed the law in order that women in Britain could be joined by their overseas spouses - a right that had previously been enjoyed only by men. Her work over very many years of training police officers to work in a multi-cultural society was painstakingly successful and her awareness of the need to change attitudes within the police anticipated the MacPherson report, following the murder of Stephen Lawrence, by decades.

Born in Dublin, Maureen came to Leeds as a young woman. It was said that she met her husband, Paul, a pharmacist, when they were "at either end of CND banner." Paul's sudden death in November 1998 was a huge blow. They were an ideal combination, Maureen being fiery and impulsive, and Paul relaxed and tactical, with a sound judgement that underpinned her work and with a gentle way of re-focussing it whenever needed. They spent some years in Zambia from 1976 when Paul was hired to draw up the country's limited list for prescribing, and Maureen taught African history there.

For many years her friends from diverse Leeds communities knew to gather on New Year's Eve to pack the Bakers' large house, and the lasting memory is of Maureen, ensconced and immovable in a large chair in the kitchen, holding court, with a cigarette in a long holder and a constantly refilled glass of wine close at hand.