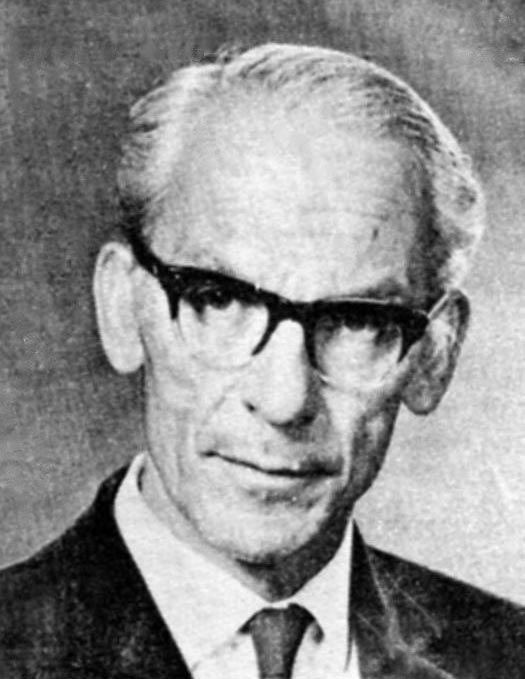 Leeds doctor, dentist and former Liberal Councillor Maury Benard has died at the age of 87.

Maury Benard was born in Leeds and qualified as a dentist before serving with the army in North Africa from 1940, specialising in facial reconstruction. This gave him the incentive to study medicine at Leeds University after the war. Those who only knew him later as a very languid and relaxed member of the Leeds Jewish and medical communities would be surprised to learn that at university Benard became light heavyweight boxing champion.

Practising in Armley both as a doctor and a dentist he was an ideal Leeds City Council candidate in 1968 for the newly constituted Castleton ward, comprising lower Armley and New Wortley. He had the highest personal vote of any candidate in Leeds and carried his two colleagues, Michael Meadowcroft and Colin Tucker on to the City Council as the first Liberals elected for thirty years.

Campaigning with Dr Benard in Armley was somewhat unusual in that knew a considerable number of local families and rarely needed to knock on a door before entering. One defeated Labour candidate accused him of going "from sickbed to deathbed with his campaign posters." Far from being annoyed by the libel he laughed and admitted that it was true! His trademark Jaguar, with the personalised numberplate MB 400, was unmissable in the ward.

He served only three years, losing his seat in 1971 despite increasing his vote, but left his mark on the city in the establishment of a unit for deaf blind children at the Elmete Lane special school. This came about as a consequence of a local Armley family having a deaf-blind daughter for whom there was no provision in Leeds. The authorities stated that there were too few such children in Leeds to justify special provision. Councillor Benard organised a meeting with the relevant educational officials and, unbeknown to them, arranged for all the Leeds parents of deaf-blind children to be present, together with their children. Faced with a packed room the officials accepted the case and the special unit was inaugurated.

His wife, Asneth, died on 25 September 2004 and Maury Benard survived her by less than a month.