No war memorial at the National Liberal Club 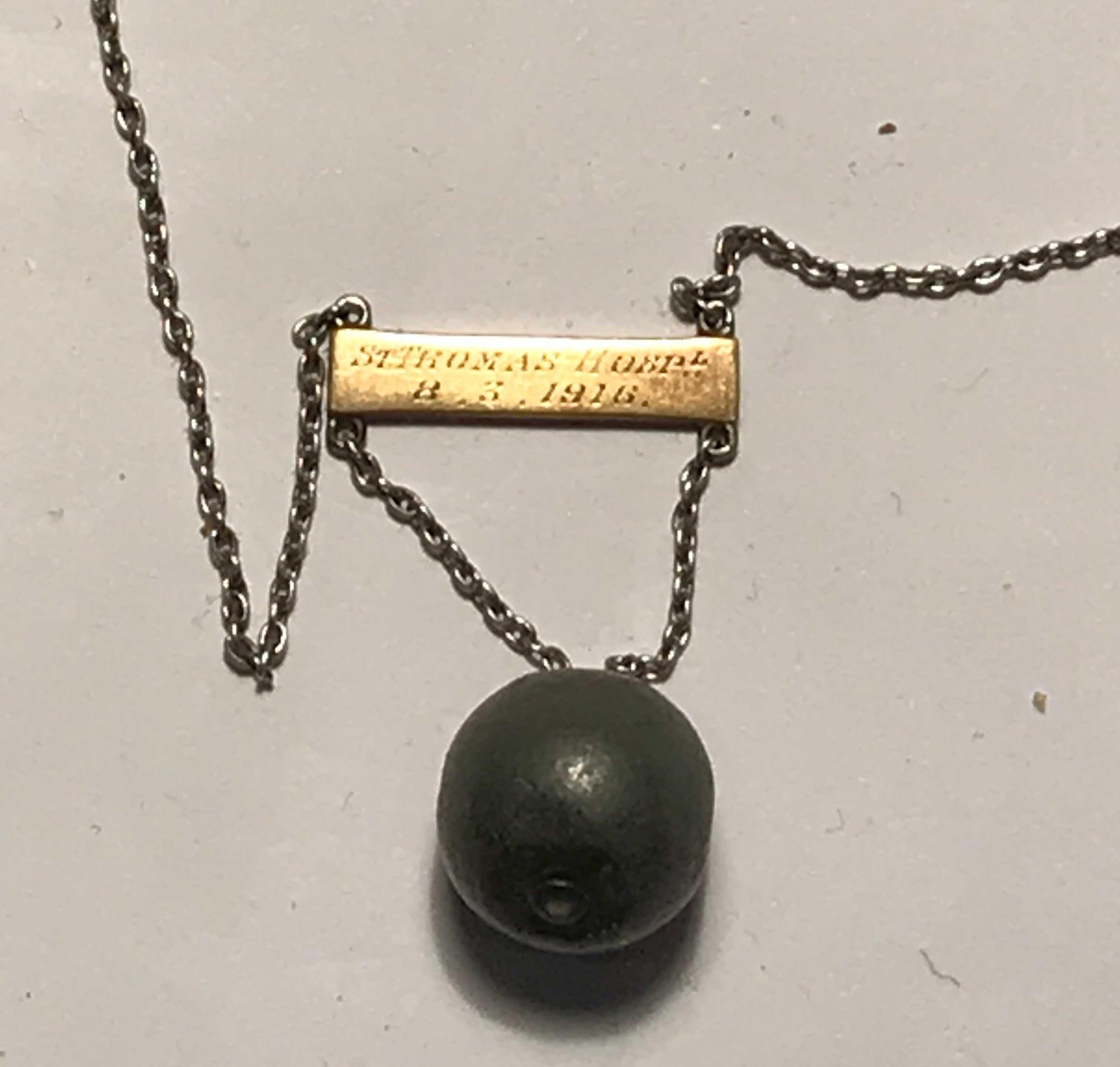